Why we should care about the invisible line 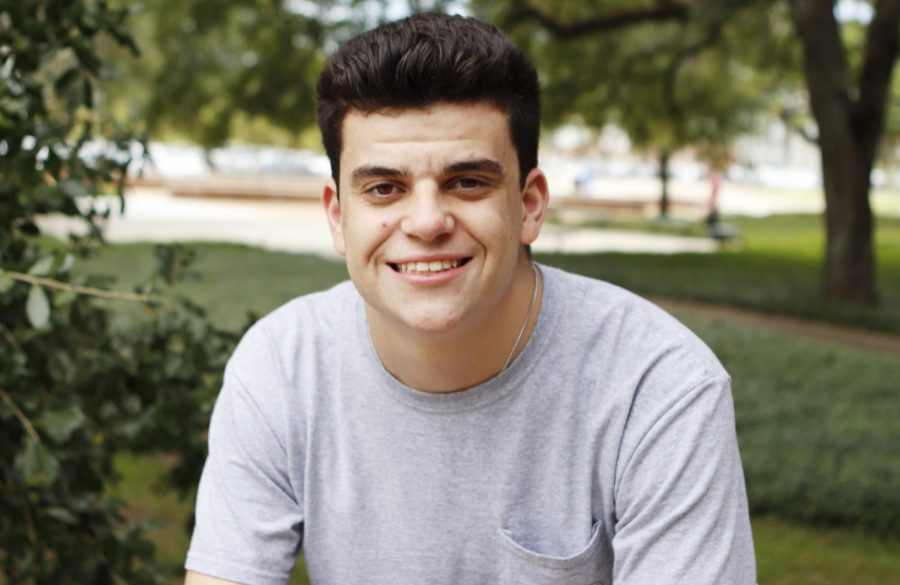 Many things go unnoticed in sports: the referees’ names, the work it takes to make the field look good, and sometimes the positions of key players.

One of the most underrated facets of sports is the football offensive line. To specify, I am talking about all five offensive line positions: left tackle, left guard, center, right guard and right tackle.

These players are underrated not because of lack of skill or lack of knowledge, but simply because they do not make the flashy plays and score touchdowns.

I agree with Sentilles in the pure fact that football players do not want to do the dirty work that linemen have to do. The young players think that the offensive line is not as fun, and that one does not need talent to play.

Every single snap on offense starts with the offensive line. A bad snap from the center can ruin a whole play, or a blown block from the left tackle can lead to a sack of the quarterback. The unfortunate thing about the offensive line is that the fans only notice when they do poorly or give up a sack.

Even though linemen are usually big, size is not the only thing that makes an offensive line great. Many different factors contribute to the success of the O-line including quickness and camaraderie.

“People always think size makes a good O-line, but I believe athleticism and camaraderie are important,” said Sentilles. “I put all five fingers together and punch with the fist.”

The offensive line has to have unity. A great example is the 1980s Washington Redskins offensive line nicknamed “The Hogs.” They formed such a close bond that after practice, they would have beers together in a shed. The name makes you think they were big guys, but in reality, they were under the average size of a lineman. This team won three different Super Bowls with three different quarterbacks in one decade, something only achieved by the Redskins. It was not their wide receivers who earned the Super Bowl wins. It was the gritty and hardworking offensive line.

At Texas University of Austin, football Head Coach Tom Herman makes the team always give the offensive linemen a hug after a touchdown. Herman says the game is won with the first five guys.

I believe that offensive linemen should have the highest praise on the team. They are the engine that essentially drives the offense.

Next time you watch or attend a football game, watch the offensive linemen. Do not mock them, but sit and admire their work. Not everyone can do what those guys can do.