The spirit of Christmas music must be celebrated all year long 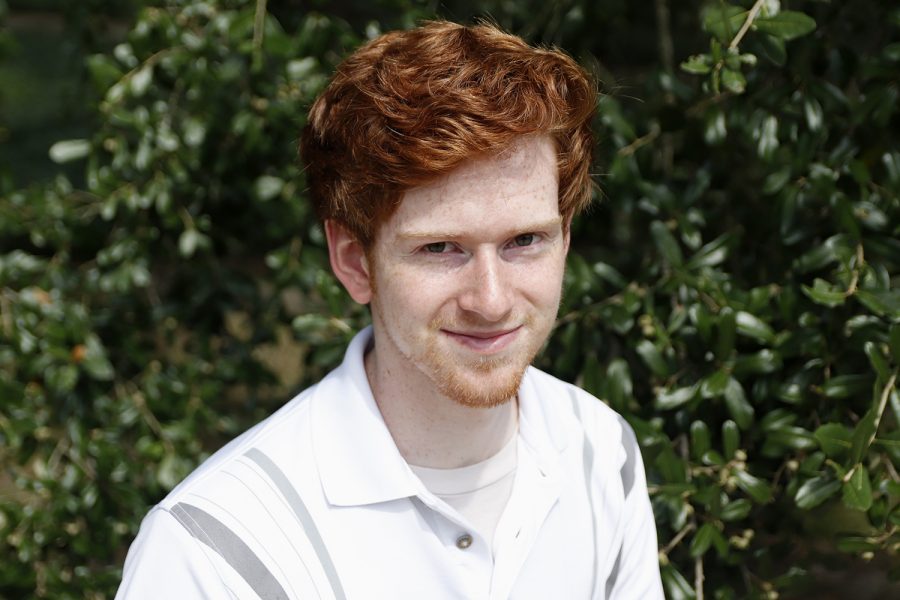 When I worked in retail during November and December of 2016, I dreaded going to work. It was because there was Christmas music on the entire shift. Adding to the fact that I had been misplaced by the flood of 2016, worked about 20 hours per week, and did not have any time to enjoy my senior year of high school, the last thing I needed to face was another annoyance. I could not stand to listen to “All I Want For Christmas Is You” three times in an hour from 96.1 The River. After six weeks of jingly, jolly vibes at a subpar job, I had reached my end. My last day at that job was Christmas Eve.

Ever since my position at the grocery store and my Mariah Carey rehab, I have intertwined Christmas music with any playlist that I have, and I think that other people should consider doing the same.

Christmas music is such as small and open-minded type of music that has the power to resurface larger-than-life memories from childhood. The reason that I listen to it yearlong is because there is this depressing dead period during the spring semester.

Leading up to the summer, you are struggling to get into shape, keep some sort of shape within your GPA, and you are sucking the last life out of your checking account. Whenever you are listening to any background music while studying, working out or driving, I recommend listening to Christmas music. It will remind you of the great memories of the chilly months, and it promises that better times will come to your life later this year.

Music itself provides us with an escape from reality or maybe embracing a current situation. Christmas music serves a parallel purpose.

After choosing to listen to a Christmas song in April with one of my friends, I was judged rather rashly by them. They were a naysayer. A naysayer who did not understand the realm of Christmas music.

Personally, I do not hang up Christmas decorations until the Saturday after Thanksgiving. I am not someone who celebrates the holiday year-round. I simply listen to music that talks about the holiday.

This is music, and just like all non-Christmas music, it should be celebrated all the time. You do not have to play dance music only at a party. Besides, what other seasonal music are you going to listen to in November? Thanksgiving music?

Thanksgiving has a very morbid past, but we are still trying to cover up the past with shallow excuses. It serves as a time to eat a large meal with family and be thankful. It has an OK purpose, but both topics are celebrated, more deeply I should add, during Christmas. In addition, Christmas also celebrates the act of giving, which means we all get presents. If one remembers the truth behind Thanksgiving’s history, it is OK to celebrate, but the occasion should not, by any means, prevent anyone from listening to Christmas music.

Whenever you think about your childhood, think about all the sleepless nights you spent in your Christmas pajamas waiting to see presents fill the living room. Think about when that clock hit 6:00 a.m., and you rushed to wake up your parents so that you all could witness what Santa brought you. Think about the flood of happiness that entered your system as you looked out and saw the presents and candy. Then, think about what music fueled those precious childhood memories.