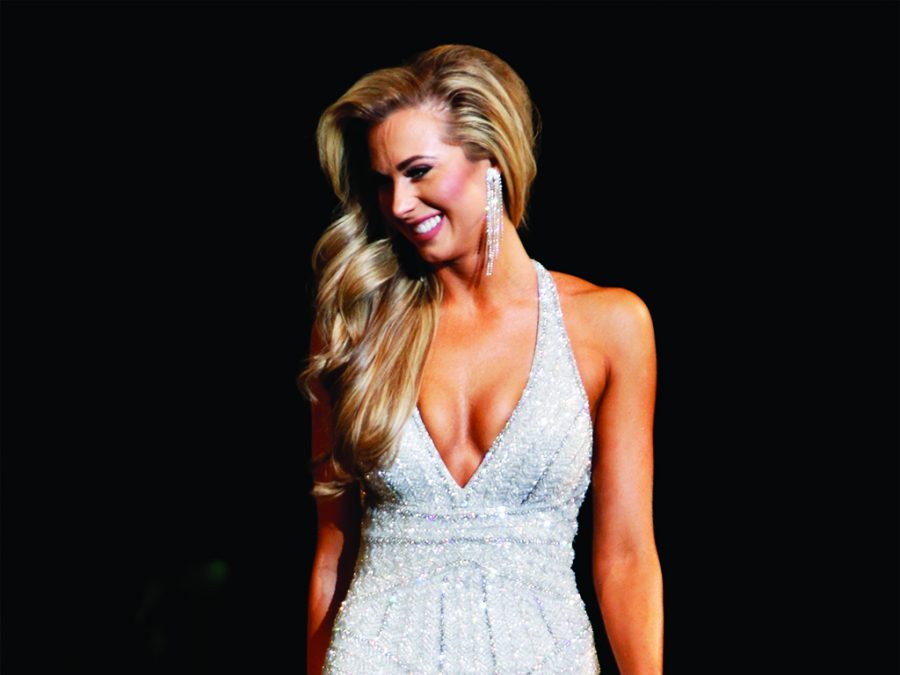 In June 2018, Emily Randon, an alumna of the university, competed in Miss Louisiana for the fourth time. That year, she placed second. The following year she cometed for the fifth and final time, where she placed third. Now, Randon is competing in the Miss USA system and currently holds the Miss Laffayete USA title.

Randon, a 2018 kinesiology graduate has had experience in the pageant world since her first-ever pageant, Miss Southeastern Louisiana University.

Randon discussed what she has been doing since winning the title.

“In 2015, I competed in my first pageant and was surprised and honored with the title of Miss Southeastern Louisiana University,” shared Randon. “Each year since then, I have been incredibly thankful for the opportunity to compete on the Miss Louisiana stage. Pageantry has taught me so much about myself and the world around me.”

The winner of the Miss Southeastern pageant goes on to compete in the annual Miss Louisiana pageant each year, amongst other women representing organizations, universities and parishes.

Randon also discussed how competing has affected her personally.

“Competing for Miss Louisiana has empowered me to share my platform and talent with thousands,” shared Randon. “It has also given me a voice and a forum to speak about the world’s largest issues. I am thankful for all of the experiences, memories, skills, and friendships that pageantry has given to me.”

Randon’s platform for the Miss Southeastern pageant was, “Love the Skin You’re In,” where she had the opportunity to spread this message and participate in many community involved services. For her more recent competitions, Randon has promoted the STEM field.

“With my platform, ‘Raising the Barre’, I have partnered with NASA and Microsoft as a mentor for students interested in entering the fields of STEM,” explained Randon. “I have also been honored to win the Women in STEM award at Miss Louisiana in 2018 and 2019.”

Randon has since stayed devoted to competing and discussed her plans for the future in pageantry.

“Now that I have aged out of the Miss America system, I have transitioned into the Miss USA system with the title of Miss Lafayette, USA,” explained Randon. “I am very excited to be competing for the title of Miss Louisiana USA in Luling, Louisiana. I would love to see my fellow lions come out and support.”

The biggest difference between Miss USA and Miss America is that Miss America does not compete for a higher title, unlike Miss USA. Miss USA goes on further to compete in the Miss Universe Pageant, where she will group against title holders from different countries around the world.

Randon also explained what has pushed her to keep competing and what she wishes to achieve through her titles.

“It is such an amazing and empowering feeling to be surrounded by so many driven, intelligent, and talented young woman from all over the state,” stated Randon. “I wouldn’t be the woman I am today if I hadn’t competed for Miss Louisiana.”

Contestants will be competing through a panel of judges in an interview, swim wear and evening gown competition. In order to compete, a contestant must be born between the years of 1992-2001.

Randon believes that pageantry truly empowers women and is overall, a great experience.

“Pageantry has challenged me to become the best version of myself and for that, I am so thankful,” said Randon.

Random is also currently pursuing her doctorate in kinesiology at Tulane.