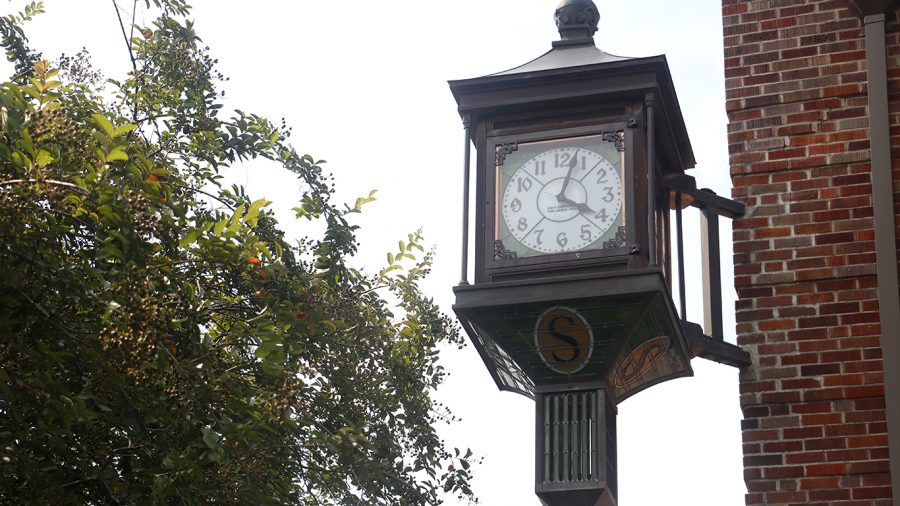 Recent fee adjustments for the spring 2020 semester have caused some students to have concerns about the Southeastern Promise.

In a letter addressed to the student body, university president John Crain described the reasoning behind the implementation of these new fees.

“With the competitive recruiting landscape in higher education, we have to maintain a cost of attendance for our students that is competitive relative to other institutions,” explained Crain. “However, we are also cognizant of the fact that our operational costs continue to increase.”

Crain also noted that the university remains committed to access and affordability.

“Even with this fee adjustment, Southeastern remains more affordable in comparison to many other institutions with a cost of attendance that is lower than the average for institutions in Louisiana,” said Crain.

“The Excess Credit Hour Fee is a fee assessed to students enrolled in more than 15 credit hours with a cap at 18 credit hours,” stated Maurin. “Traditionally, tuition was capped at 12 credit hours, so there was no revenue generated for hours above 12 credit hours, even though there are costs associated with providing these additional hours, specifically as it relates to instructional costs. Students will still be able to enroll in up to 15 credit hours with no increase in cost resulting from this fee.”

Maurin also noted the shortfalls that made the university implement these new fees.

“This fee will assist in offsetting some of these costs, even though it will not fully cover such costs,” said Maurin. “There are many institutions that assess similar fees, including some of our sister institutions in the University of Louisiana System.”

The university began discussions regarding the implementation of the fee during the fall semester. In December, the Board of Supervisors for the University of Louisiana System approved the policy.

Those who were enrolled in the scholarship received additional aid from the university to cover the charges in order to maintain a fixed tuition rate, but many students who were enrolled were not aware of the new fees and worried that their tuition would increase.

Abbie Johnson, a sophomore criminal justice major, is enrolled in the Southeastern Promise Scholarship and shared how she reacted when she believed she was charged with additional fees.

“This semester, I am taking 19 hours, and I was being charged more than last semester,” shared Johnson. “The Southeastern Promise has put a new scholarship in my pending aid. However, I am still having to pay nearly 500 more dollars for taking more classes.”

“I don’t think it’s fair that we are charged for taking more hours, whether we have the Promise or not,” said Johnson. “I feel like especially those enrolled in the Southeastern Promise should not have to pay anything concerning this new charge. I was never contacted about this by Southeastern, and I have never seen anything posted by Southeastern warning its students about the upcoming changes and charges.”

“My tuition jumped up, and we were not notified about any reason for the increase,” explained Moore. “I looked into my fees, and I saw a new $200 charge listed under something called the ‘Excellence Fee.’ It feels like students are being punished for picking majors that require you to take more than 15 hours a semester to stay on course.”

Despite the initial confusion from students who enrolled in the Southeastern Promise, Maurin emphasized that those who are enrolled should not see an increase in their tuition rates.

“Students enrolled in the Southeastern Promise are not subject to this fee increase,” noted Maurin. “They will see the fee on their fee statement but they will also see a corresponding scholarship to offset the fee increase.”