Australian wildfire reaches past the country and into the global ecosystem 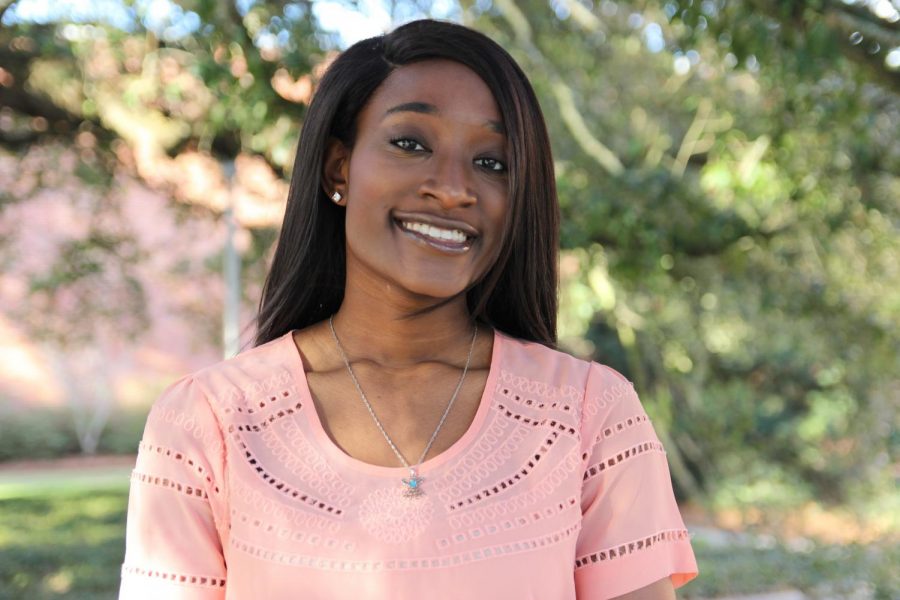 The bushfire season in Australia is usually from December to March, but this past year it surprised Australian residents by coming early in September in regions all over New South Wales.

The fires got more destructive by November, destroying homes while growing in size.

As of February 2020, there has been a horrible amount of damage done to the entire continent.

Hundreds of fires have taken out over 25,000 square miles of southeastern Australia. As of Jan. 30, 30 people were dead, approximately 2,000 homes have been destroyed, and over one billion animals have been killed, according to USA Today.

The New York Times’ “Here’s Where Australia’s Destructive Wildfires Are Burning” says that experts in Australia claim the fires are extremely brutal and unusual, even for Australia. Record-breaking heat in 2019 mixed with an extended drought and high winds brought on the first few fires early.

The NSW Police Force has stated that natural causes are not the only reason why the fires have started and have yet to stop. They have warned about 200 people in NSW.

Citizens have been accused of lighting bushfires, not following the fire ban and putting out lit cigarettes. USA Today’s “Teen firefighter is among dozens accused of igniting fires that have ravaged Australia” also reported that there is a case of a teen volunteer firefighter who stands accused of starting some of the significant fires.

However, my biggest concern and worry is not only for the human residents of Australia but also for the non-human residents that they share the environment with.

These beautiful animals, many very rare to this specific continent, are now struggling to survive if they have not already been swept away.

There is a high chance of kangaroos going extinct now due to the fires. Before, the species was already facing a steady decline in their population.

The koalas, platypuses, Kangaroo Island dunnarts and a number of other mammals are tourist attractions for Australia and have also taken a tragic fall in population due to the destruction of the forest.

According to the Australian Wildlife Conservancy team, the dunnart has the highest risk for going extinct due to the fact that they were already on the endangered and critically endangered list before the fires started.

AWC has set out cameras and teams to look for these small creatures and get a count of approximately how many are left. They are on a mission to save as many animals as possible before they are taken by the brutal fires.

Even if they have not been consumed by the flames, the wildlife is out of control and running wild due to their homes being destroyed. Because of such chaos, I think the Australian government needs to be looking especially into planning how they will help their residents to the best of their ability.

Since I was a kid, I have been a big fan of animals and the environment, so it is more than devastating for me to hear about all of the suffering these fires have brought onto the trees and grasslands.

Many people do not understand how essential animals are to our environment and how it all backfires if one species goes missing.

Everything is a cycle in life and in that cycle, it is necessary that you have all the elements needed to complete it. Otherwise, there will be a chain reaction of effects, and since humans are at the top of the food chain, we will be the ones to endure the worst results in the end.

According to Jamie Pittock, a journalist for the Conversation, if you were to fly over the northern part of Kosciuszko National Park in NSW, you will not see one green leaf in sight. That is how much land these fires have covered and it is only getting worse.

Hearing horrible things like this makes me want to do my very best to help as much as I can all the way from here in Louisiana by donating to the wildlife that is left.

If you would like to do the same you can go to the Australian Wildlife Conservancy’s website for more information.