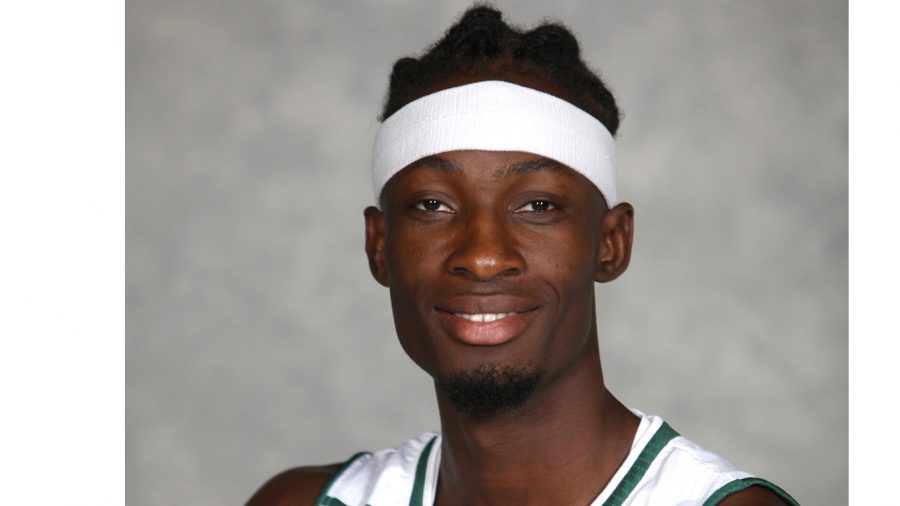 From Senegal to Louisiana, a university basketball player has experienced many changes throughout his career.

Pape Diop, a junior forward for the men’s basketball team, shared his journey and how he adapted to change.

“Coming here, I learned a lot,” said Diop. “I think having some new friends and coming from a different country helped. It was kinda like, a little bit hard for me having to learn a different culture and eating different foods. I’m trying my best to learn from my culture and this culture and put it together and live with it.”

Diop recollected his childhood and acknowledged his family as his biggest influencers.

“I was more family-oriented and respecting my brothers,” said Diop. “I have four brothers, and I was close to them. My brothers were like my friends.”

Diop shared his favorite experience playing basketball for the university.

“Last year, we were playing really good but still losing, but we were still together,” said Diop. “We started to play against other teams, and we would start winning some games and finally play at the tournaments, and that was my best experience.”

He elaborated on the biggest challenge he faced while adjusting to American college life.

With his junior season coming to a close, Diop expressed his plans for his senior year.

Diop commented on accomplishments he wishes to fulfill.

“First, I want to make sure I graduate and get my degree,” said Diop. “Then, I plan to go play pro for maybe four to five years and come back to be like a head coach or a teacher helping coach. I like being around kids and helping kids from back home and giving back to my home.”

Diop expressed what he misses about home.

“I miss the food, and I miss my family,” mentioned Diop. “It’s not like I’m able to go home, only holidays are the only time. I hope I have the chance to go home this summer.”

Diop expressed his gratitude to the new coach for having faith in him.

“Most of the schools that recruited me, they were giving up on me,” shared Diop. “Coach was the first one saying ‘I don’t care about your injury, I know you’re gonna come back and you’re gonna be better,’ and that was one of the best sentences I ever heard from a head coach.”