Be careful what you put online 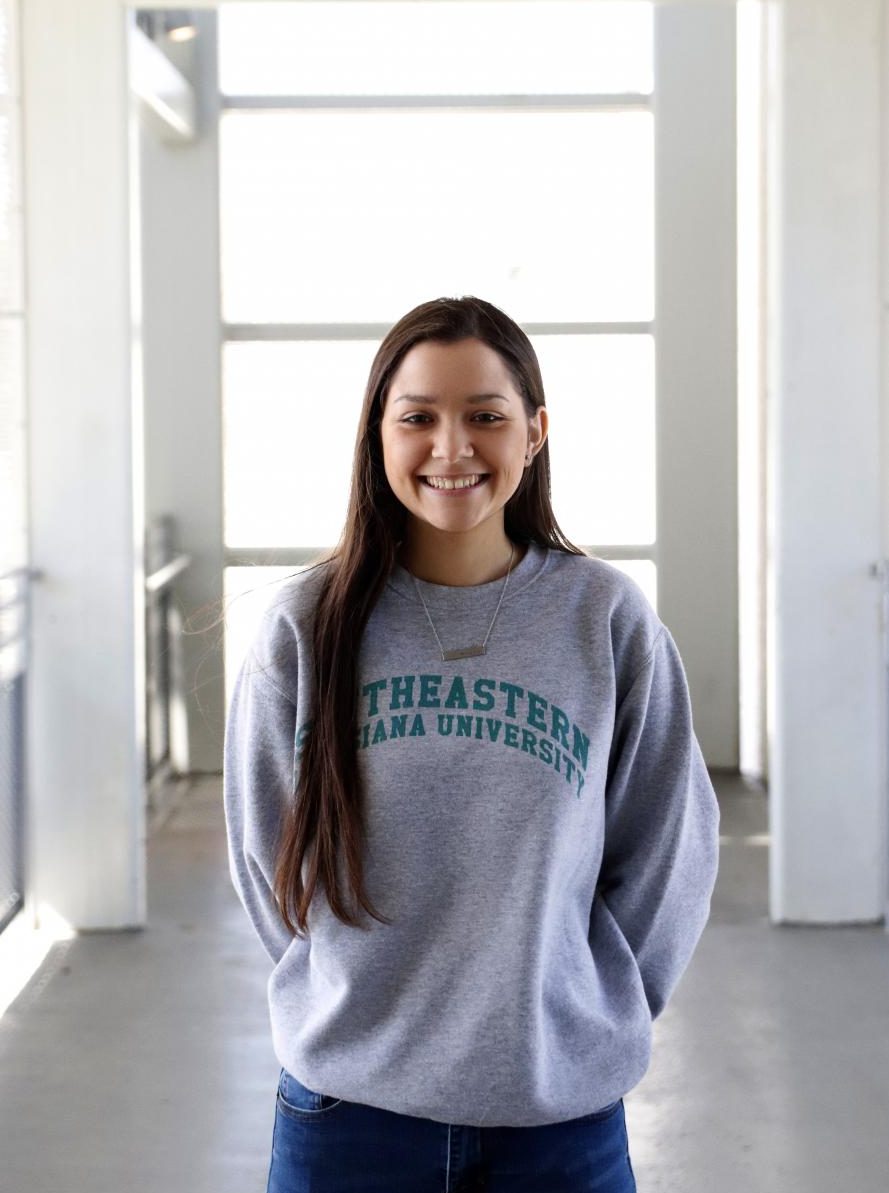 As society continues to evolve, information is becoming more and more digitalized.

You might be one of many people worried about online search engines and/or social media keeping track of your data and using that information to filter advertisements that better suit you and your interests.

Maybe you aren’t too worried about it, but you have still noticed how you get advertisements in your feed or on your computer screen about something that you searched up about a minute ago.

Don’t deny it. At one point or another, we have all waved/talked to the FBI agent on the other side of our phone cameras or put a sticker over our computer webcams.

Can you count how many times you entered your email address, home address, phone number, credit card number, or even your Social Security number to a website, whether that be for online shopping or submitting a form of some sort?

I am not even close to being technologically savvy, which means I haven’t put much thought about being seriously concerned with this sort of thing. However, if search engines, social media platforms or data brokers are ever using my private information for any other purpose than increasing ad sales, then I feel that is definitely a problem.

In a survey conducted by Pew Research Center, “91% of adults agree or strongly agree that consumers have lost control of how personal information is collected and used by companies.”

One reason why concern may not be as high as it should be is simply because people have much better things to worry about. Another reason may be that they do not truly realize that their personal information is being used by companies such as Google and Facebook, or how much of it is being collected.

There has been an incident where Google found a bug that released users’ information to the public, and Google neglected to share the issue.

“Google exposed the private data of hundreds of thousands of users of the Google+ social network and then opted not to disclose the issue this past spring, in part because of fears that doing so would draw regulatory scrutiny and cause reputational damage,” according to the Wall Street Journal in an article written in Oct. 2018.

Around the same time in 2018, Facebook experienced a security breach in which an attack on its network exposed personal information of almost 50 million users. This was a result of flaws and vulnerabilities in the software, according to an article from the New York Times.

Obviously, no one will stop using Google nor Facebook altogether, but incidents like these are warning signs to be careful what you share and how much you share on public and private platforms. Digital crashes and bugs such as these are examples of things that can happen at any moment.

Do what you can to minimize the risks, such as using private mode on search engines, switching up which search engines you use (don’t rely heavily on Google only), use antivirus software, change passwords on social media frequently and the like.