Columbia Theatre to suspend all operations 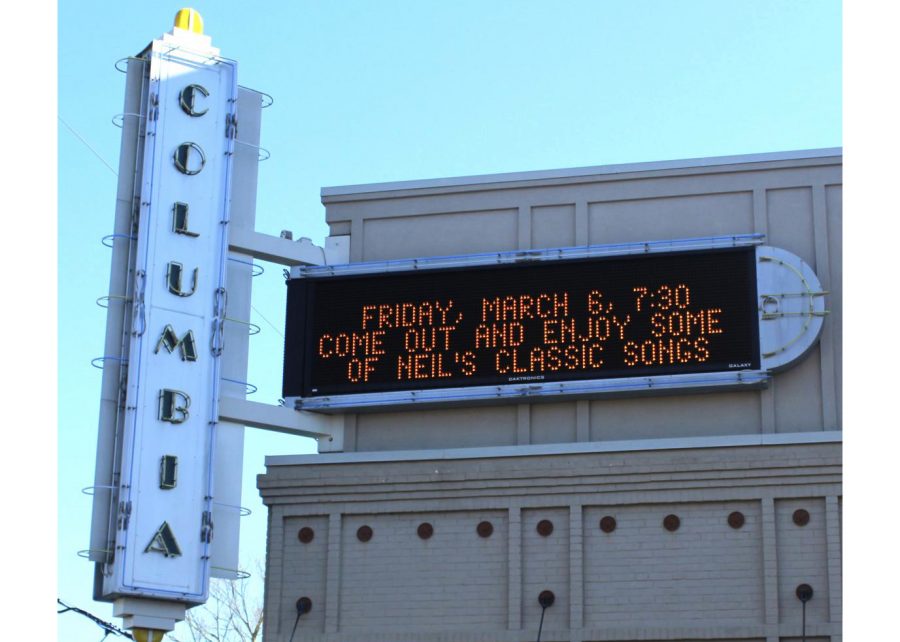 The Columbia Theatre for the Performing Arts closed its doors to the public on March 18 following Governor John Bel Edwards' announcement on March 16 to shut down public schools, casinos and theatres.

As of March 18, the Columbia Theatre for the Performing Arts has also closed its doors to the public.

James Winter, artistic director of the Columbia Theatre, explained the current situation and how the various shows will proceed.

“Our goal since the start of this has been to postpone as much of our programming as possible rather than cancel it,” said Winter. “We did have to cancel our final two touring shows for this season, Che Apalache and Pete the Cat, because those shows have actually chosen to stop touring right now. All other programming for the Columbia’s 2019-2020 season is being postponed, not cancelled.”

In the face of these changes, the Columbia Theatre is in the process of refunding ticket sales, rescheduling and planning for the future.

While public access to the Columbia Theatre has been restricted and the staff has been sent home to work remotely, plans are being implemented to keep the spirit of the Columbia alive.

Winter provided details on how the Columbia Theatre will be operating from now on.

“Since our duty is to entertain the public and bring positive energy into this community, my staff and I are working on a way to continue to do that through social media,” said Winter. “This can, will and should take many different forms. Keep checking our website, Facebook and Instagram for positive and fun new updates from the Columbia Theatre.”

Some of the content that the Columbia Theatre is planning to release will be interactive, and there will be a possibility of prizes being involved as well.

Caught in the midst of a global upheaval, Winter shared how he, as the artistic director, has been handling all of the chaos and uncertainty.

“I am blessed with an incredible staff and wonderful support and communication from Southeastern’s administration,” said Winter. “I am trying to stay positive and keep my staff actively working on projects for the Columbia from their homes.”

For those with any questions concerning the Columbia Theatre, contacting Winter through email at [email protected] is encouraged.