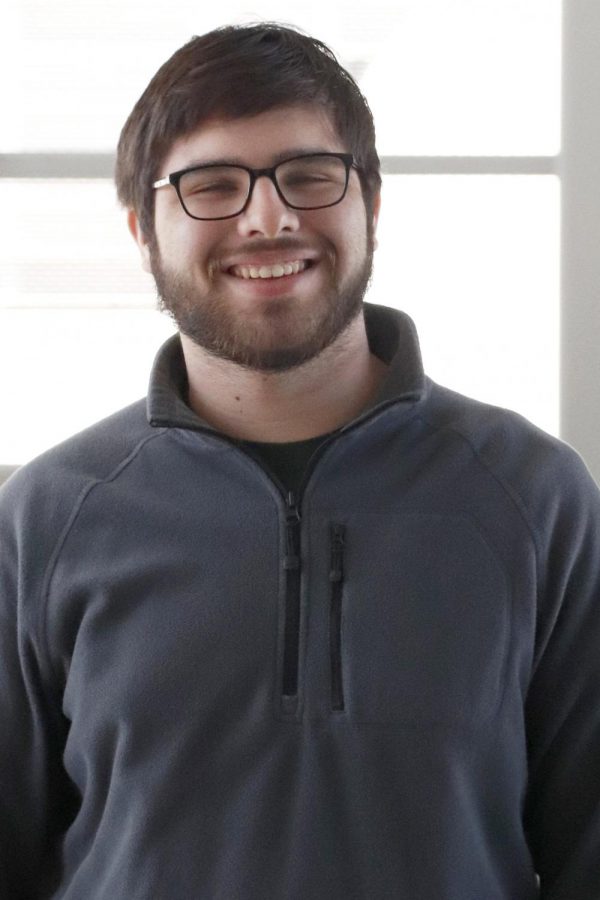 Like most other activities and events, the presidential primary election season has suffered delays and setbacks due to the COVID-19 outbreak.

Louisiana was the first state to delay its primary elections, which were scheduled to take place on April 4. Five other states and territories: Ohio, Georgia, Maryland, Kentucky, Connecticut and Puerto Rico have followed our example.

I was actually quite disappointed to learn that we had delayed our primary elections because I am a huge nerd, and voting in any election is exciting for me. However, I completely understand why this decision was made.

Surprisingly, there are still some states and territories that refuse to push back their primary dates. Florida, Arizona and Illinois all held their elections as scheduled on March 17. This boggles my mind.

It would be a little bit more understandable if any of the primary races were still competitive, but that is not the case.

The Republican Primaries have basically been formalities for President Donald Trump, which is typical for any primary where an incumbent president is running. The Democratic Primaries have not been competitive since Super Tuesday on March 3. FiveThirtyEight gives former Vice President Joe Biden an over 90% chance of winning more than half of the pledged delegates.

Even if these races were competitive, is any of this worth risking the lives of Americans?

We have had to make a lot of sacrifices and tough choices over these past few days. Sports games have been cancelled, universities across the country have either closed or switched to online- only classes, restaurants have closed and people have been encouraged to stay inside.

Keeping the polls open directly hinders efforts by federal, state and local governments to stop the spread of COVID-19. The federal government has encouraged Americans to avoid gatherings of more than 10 people. As anyone who has ever gone to vote is aware that polling locations easily have more than 10 people present at one time.

Considering that one of the main reasons we are encouraged to stay home is to protect this demographic, not delaying these elections is extremely counterproductive.

Granted, according to a news article “Polling places moved from nursing homes; other changes amid coronavirus concerns” published by ABC News, the states that still held their primaries did take precautions to try to avoid the spread of the virus.

In Florida, for example, polling places that were located in nursing homes or assisted living homes were moved to other areas. Voting-by-mail and early voting was strongly encouraged in Arizona and Illinois. Additional cleaning supplies were also placed at all polling places and efforts were made to limit contact between volunteers and voters.

However, these efforts are in vain because, despite all of these extra measures to prevent the spread of the virus, there are still several risks that remain by simply allowing that many people to be in one place at one time.

Even logistics-wise, postponing the elections is the smartest choice. As we saw during the Iowa caucuses, using online resources for voting is impractical. While we don’t have all of the numbers yet, turnout has undoubtedly been affected because people are afraid of leaving their homes.

If we want COVID-19 to stop spreading, we need to take extreme measures. We need to stay inside. We need to practice social distancing to flatten the curve. These are things we have all heard a million times by now, but they are repeated so often because they are important.

We have much bigger concerns right now than our elections.