Phase Two of reopening to be extended for fourth time 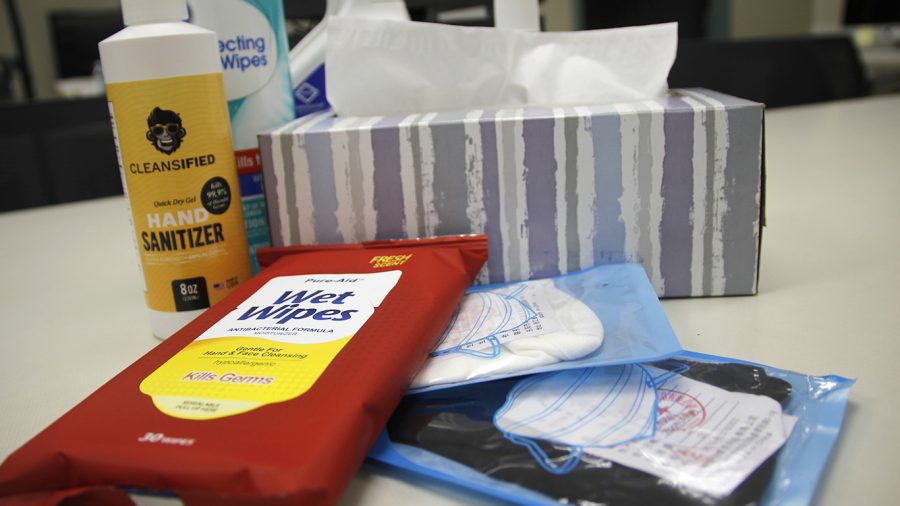 Governor John Bel Edwards expressed in a radio interview with Brian Haldane that the phase two of reopening will be extended. The official announcement will be made before current phase two expires on Friday, Aug. 28.

During an interview with Brian Haldane this morning on 107.3 talk radio, Governor John Bel Edwards announced his intentions to extend the Phase Two order for the fourth time.

While Edwards did not announce how long the restrictions will be extended, he explained that factors such as the reopening of schools led to this decision.

“One of the things that we’re greatly concerned about is that within the last couple of weeks, we brought back online K-12 education and higher education,” said Edwards. “If you look at the total number of students, faculty and staff, that’s about 25 percent of our state’s population that, for the first time since March, are back and coming into contact.”

The suspension of drive-thru testing sites throughout the state in anticipation of Hurricane Laura also was also cited as a concern by Edwards.

According to Edwards, Dr. Deborah Birx of the White House Coronavirus Task Force told him during a phone call that Louisiana is still an area of concern.

Edwards is expected to hold a press conference before the order is set to expire on Friday, August 28 officially announcing the extension.