Be amazing and prevent hazing 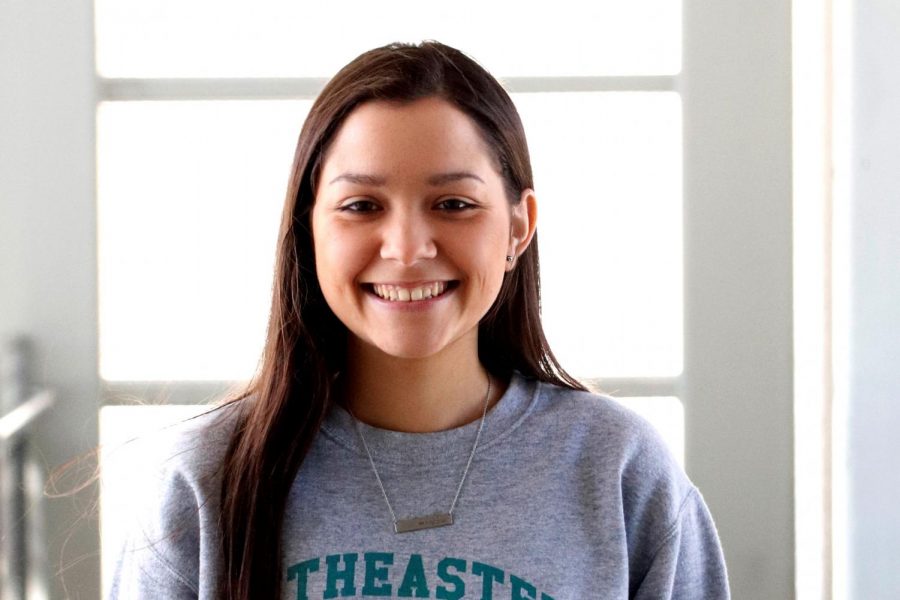 If you are reading this from Sept. 20-25, you are in the midst of National Hazing Prevention Week.

Hazing has been an occurrence in U.S. colleges and universities since the eighteenth and nineteenth centuries.

According to Google Dictionary, hazing is defined as “the imposition of strenuous, often humiliating, tasks as part of a program of rigorous physical training and initiation.”

In Louisiana, it is illegal to commit acts of hazing as well as neglect to report or seek assistance in an instance of hazing. Yet, as recent as last year in California and 2017 in Louisiana, deaths are still recorded as a result of these careless, unnecessary actions.

I am not your number one source for all hazing prevention needs. I am not a huge organizational person, especially when it comes to fraternities and sororities. However, I still have my opinions on the safety of individuals involved in any situation in which lives are at risk.

How can we even further minimize the casualties? How can we make hazing culture completely unappealing to everyone, particularly that population?

According to stfblaw.com, as of 2019, out of the 44 states that have hazing prohibition laws, only 13 constitute hazing deaths and injuries as a felony. The other states only allow hazing to be punishable as a misdemeanor.

In June 2019, the END ALL Hazing Act, sponsored by Rep. Mariza Fudge of Ohio, was presented to the U.S. House of Representatives and is currently in committee. The law would require colleges nationwide to track, report and educate students about hazing, according to the web page.

I believe a national law would do a better job of addressing the hazing issue in this country than individual state laws. All states would be covered by this law, including the six that have no hazing prevention laws. I think statistics would change significantly, and most importantly, lives would be saved.

Colleges and universities should be more than willing to take the extra step to educate students about the dangers of hazing, as well as how to look out for different types of hazing. Institutions should make it clear that hazing in any form is not permitted and provide safe and simple ways for students to report incidents.

If you have the urge, the need, the craving for recklessness or danger, go skydiving or something. Don’t make someone else participate in your scary ritual. You should want to be a part of an organization for the community, for the (safe) new experiences, to make new friends. Please try to understand my plea here.

Potential members are looking to join your organization, fraternity or sorority, whichever it may be, for the prospect of family, opportunities, leadership, philanthropy, networking, etc. Don’t ruin it for them with peer pressure.

I think we need to make it clear that hazing is not “cool.” It may seem fun on the surface, but someone can end up losing a life, and someone else can end up in prison. There are millions of ways you can have fun inaugurating new members in your organization without any aspect of danger involved.

Southeastern’s Hazing Policy can be found on the university’s website under Policies and Procedures. If you witness an account of hazing on campus, you can call the University Police Department at 985-549-2222. You can also anonymously report on the UPD web page. Other offices and departments that you can contact are listed in the Hazing Policy.

Dear organization leaders, be mindful of which activities can be considered hazing. Dear initiates, be aware of what is happening around you. Be safe, everyone.