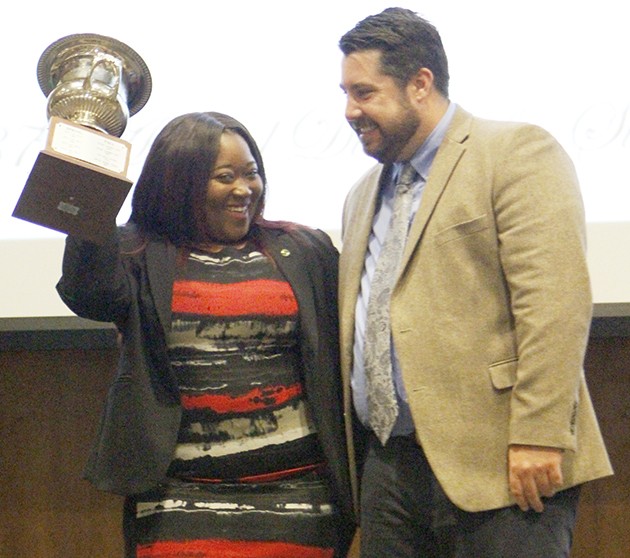 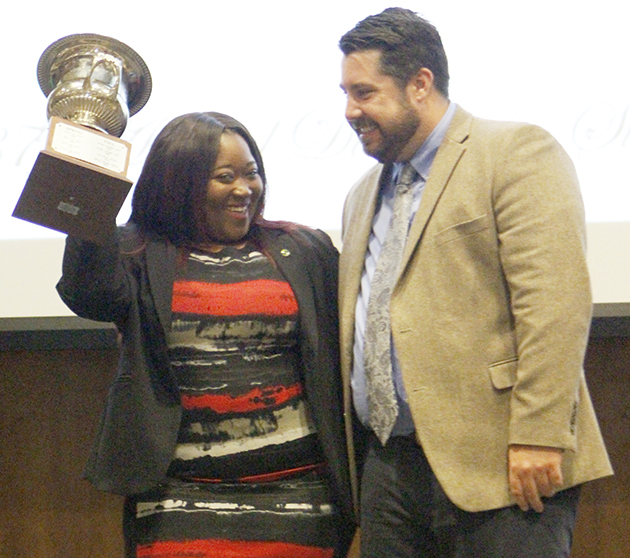 The Division for Student Affairs is hosting its 38th annual “Awards Convocation” to recognize students who have demonstrated outstanding service and commitment to the university community.

Assistant Director of the Office for Student Engagement Kyle Gallagher explained that the reason for hosting the convocation is “to honor students and the student leaders who have really gone above and beyond throughout the year supporting in the mission of the university.”

The event is scheduled for Tuesday, April 24 at 7 p.m. in the War Memorial Student Union Ballroom.

Gallagher shared his thoughts on why he thinks students should be awarded.

“Our students are doing phenomenal things, and they are really taking Southeastern to a new level,” said Gallagher. “And so, we really need to sit down and acknowledge what their accomplishments are and what they mean to Southeastern.”

Gallagher discussed the variation of awards that will be handed out during the evening.

“There is an award for outstanding student organization, one for outstanding student organization advisor, Outstanding Freshman Man and Woman of the Year Award, the Vice-President’s Award of Excellence,” said Gallagher. “Recreation Sports and Wellness, they have certain awards related to intramural participation. Multicultural and International Student Affairs has awards that highlight international students and leaders on campus. Greek life has several awards that highlight their contribution throughout the year, and other than that, some departments may have specific awards that they give.”

The DSA “Awards Convocation” will host more than 20 awards.

This year, DSA has placed the nominations link online allowing organizations to submit nominees through the DSA Convocation Recommendation Letter Submission Form. The form is available at www.southeastern.edu/admin/ose/how_do_i/dsa_awards_packet/.

The nominations will close on Friday, March 2 at 12 p.m.

Different awards have their own criteria. Gallagher explained the process that follows after the nominations are closed.

“Each award has its committee that is composed of faculty, staff from across the campus, and they get together,” said Gallagher. “They review all the applications, and they select the winners for those awards.”

Different faculty members will attend the event. Families of nominees are also invited for the program.

“We do ask that students who are going to receive an award, receive an invitation for their family members or friends to come as well,” said Gallagher.

Student Engagement is expecting over 500 members in the program including nominees, staff, faculty members and family members of the awardees.

More information on the convocation can be accessed through the Student Engagement webpage.