Being bright about late night 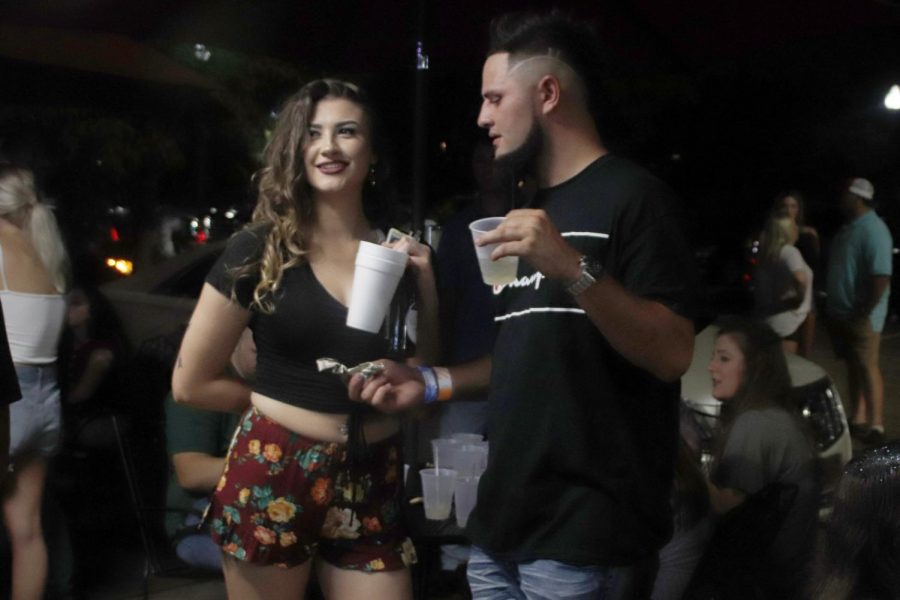 Nightlife in cities like Hammond includes heading out to bars or parties.

With college-aged, that is women between 18-24 years of age, facing a greater risk of rape, students should take extra caution.

Freshmen and sophomores face an increased risk of rape or sexual assault. Over half of college sexual assaults occur between August and November. Paige Moody, a mental health counselor at the University Counseling Center, discussed reasons for this pattern.

One out of five female college students who are raped or sexually assaulted report to law enforcement. The Center for Public Integrity found that colleges permanently expelled 10-25 percent of male students found responsible for sexual assault. Of 1,000 rapes, six cases end with incarceration according to the Rape, Abuse & Incest National Network.

A 2007 Department of Justice study found that over 80 percent of sexual assaults on campus were due to incapacitation such as being drunk, drugged or asleep, over twice as common as by physical force. Women who live on campus or are members of a sorority experience an increased risk of sexual assault.

Blaire Fontenot, a freshman nursing major, believes in the best in people, and she feels this same attitude can make people more vulnerable.

“We’re naive and don’t really know what’s going on yet and haven’t been on campus,” said Fontenot. “So, we want to trust everyone and believe that this campus is safe.”

Moody encouraged students to use the buddy system and realize that consent cannot be given if a person is impaired by substances such as alcohol. Students may also consider taking a self-defense class, staying away from secluded or isolated areas, and being aware of their surroundings by not covering both ears with headphones.

“Almost every woman is terrified to go out at night by themselves,” said Guidry. “I’m still terrified. I have pepper spray on my keychain, and I make sure if I’m walking to my car, I have it out. I was terrified to get a late scheduled class. I made sure I didn’t get that because it’s scary.”

The university offers a number of resources to victims of sexual assault including a directive to prevent the accused from interacting with the victim. The counseling center offers free counseling. If the student wishes to gather evidence for a report, local hospitals and the University Health Center have sexual assault nurse examiners. Students can report to Human Resources, the Office of Student Advocacy and Accountability or law enforcement. Other help can be found by calling the national sexual assault hotline at 1-800-656-4673 or utilizing RAINN’s 24/7 online chat.