Who are you voting for? 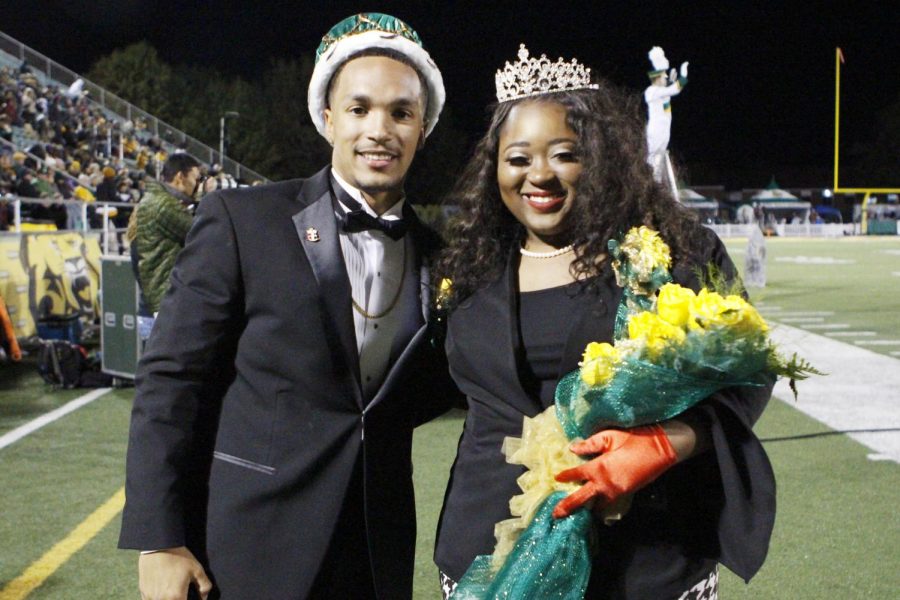 Voting is now open for the Homecoming elections 2018 and will continue until Thursday, Sept 13 at 4:30 p.m.

Sydnie McClinton, a senior biological sciences major, is running for the Homecoming queen. McClinton is actively involved in various organizations on campus including the National Association for the Advancement of Colored People, Student Government Association, Golden Girls and Multicultural and International Students Affairs. She is excited to run for the elections.

“I have always had school spirit, and been involved since I first attended Southeastern starting in 2015,” said McClinton. “I knew off the bat, even before the school started, that this was going to be my choice.”

Franc said, “Throughout my four years at Southeastern, I have been involved in many different ways, and I have seen a lot of different great things the university has done for me, and how it has allowed me to grow as a student and as a person and as a leader. I felt that running for the Homecoming elections would be a good way for other people to see that and kind of get motivated to do the same thing.”

Both McClinton and Franc have been promoting themselves for the elections mainly through social media. While also uploading pictures on different social media, Franc said that he has been promoting himself personally with other people. McClinton, on the other hand, also organized events, handed out flyers, and uploaded a campaign video on her social media.

McClinton was happy with the opportunity to run for the elections.

Rebecca Armanini, a junior education major, is a candidate for the election. She set up a table to promote herself in the War Memorial Student Union, where she was accompanied by her father and cousin.

“This is the first time I have done an actual physical campaign,” said Rebecca Armanini. “I am doing this today, and I have some snacks, homemade popcorns, some booth props and some decoration to make it look cute. But mostly social media, I think that’s been playing a big part with everyone’s campaign.”

McClinton wants to continue volunteering for the school after the elections.

There will be seven members of each gender in the Homecoming Court selected from the current elections. The announcement of the elections result will be made immediately following the close of election on Sept. 31.