Communication is their key 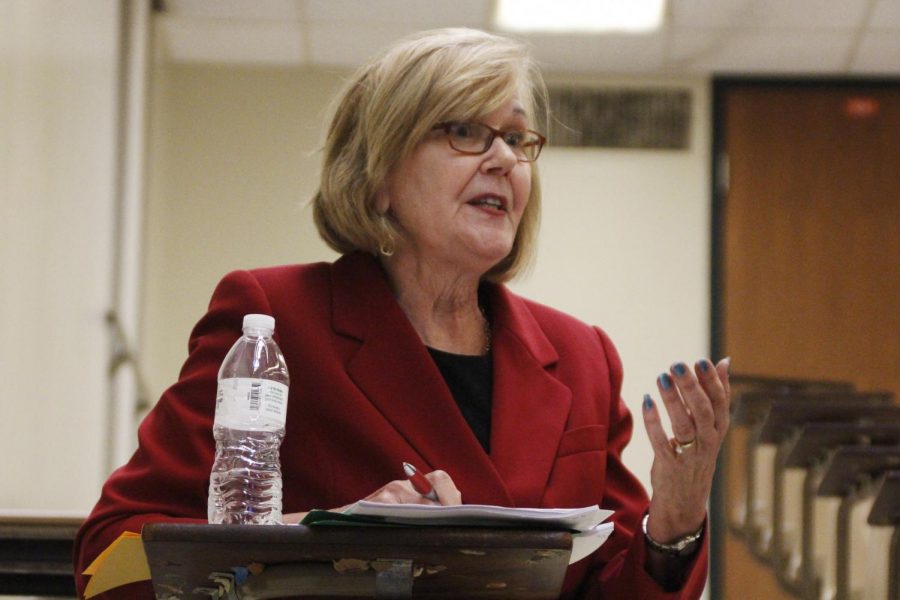 The university boasts numerous professors with years of experience in the communication field such as Cheryl Settoon, instructor of communication, as a reporter and producer at stations such as CBN.

Of the various departments on campus offering degree programs to students, the Department of Languages and Communication offers a curriculum in a range of areas like interpersonal communication, direction and production, public relations and digital communications among others.

Dr. Lucia Harrison, head for the Department of Languages and Communication, thinks the experience-centered curriculum used to prepare students for the workforce makes the department special.

“Faculty is made up of professionals who have experience and maintain relationships in the industry or offer an excellent multicultural, multilingual, and multi-dialect experience,” said Harrison. “Students have access to internships and service learning opportunities that ensure they are real-world ready in either communication and, or foreign languages. The languages and communication department boasts award winning faculty and many endowed professorships. The faculty have also won numerous President’s Awards for teaching, research and service.”

Harrison, who joined the university in 1996, talked about how television news personality Robin Roberts started her broadcast career at KSLU. She said that the department offers opportunities for any student interested in the area.

“For students interested in communication, the department offers courses focused in students’ particular areas of interest,” said Harrison. “Students can graduate with a competitive edge for securing careers in broadcast, journalism, television, radio, public relations, organizational communication and public speaking-intensive careers like training and development or speech education. The curriculum is flexible, allowing students to choose courses that reflect their interests.”

Professor of Language and Communications Joseph Burns, who joined the university in 1999 after having worked as a DJ for 12 years, feels media is what makes the department special.

“We are the keepers of that key,” said Burns. “Working in media is difficult, time-consuming and often throws you into a big ethical concern, but it is without a doubt the most thrilling area when something big is going right or wrong. Both are darn thrilling.”

Burns suggested students to make use of the facilities provided by the department.

“Do you want to be a hip DJ?” said Burns. “Go apply at KSLU. Want to run a camera? Go to the Southeastern Channel. You’re in college. Avail yourself to it all.”