Physical inactivity: A decline in athletics 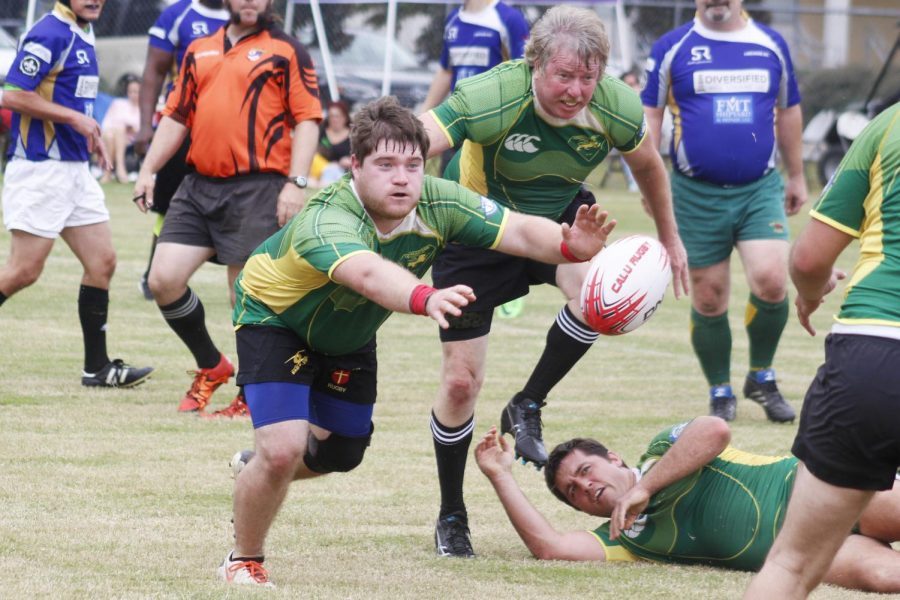 Recent studies show a decrease in the number of youths who participate in sports. Decline in physical activity degrades personal health and also impacts the national economy.

Physical activity is a vital component in maintaining a healthy lifestyle. Involvement in activities help body organs function well and help reduce health problems. Playing sports for a team or just for fun not only benefits personal health but also impacts the nation’s development in the long run.

The United States has recently seen a decline in the number of youth participating in sports and physical activities. According to the annual report for 2017 by “America’s Health Ranking, United Health Foundations,” 19.1 percent of the population aged 18 to 44 reported “doing no physical activity or exercise other than their regular job.” 26.6 percent of population aged 45 to 64 reported physical inactivity.

Physical inactivity degrades the health of an individual, thus increasing the risk of diseases like coronary heart diseases, diabetes, cancers, arthritis and depression. It also impacts the economic aspect of the country. America’s Health Ranking states that, “Costs associated with physical inactivity account for more than 11 percent of total healthcare expenditures and are estimated at $117 billion annually.”

Daniel Hollander, professor of kinesiology and health studies, thinks decline in youth participation in sports is due to the severity of sports.

“I think the recent decline in the number of youth sports is related to the seriousness of competition, the direction of practice in the multiple demands on children and parent’s schedules in current times,” said Hollander. “There’s also a perception that sports may be more dangerous as more children, now than ever before, get overuse injuries.”

Hollander explained that sports can help children learn to accept failure in life.

“Sport has many wonderful benefits for children such as increasing motor function and motor coordination increasing mental toughness,” said Hollander. “Learning how to deal with loss is learning how to correct errors and learning how to be tough enough to withstand physical conditioning so that strategy can be put into application.”

Technological advancement is one of the many reasons which lends to the decline in sports. Hollander thinks technology is another contributor to the decrease in physical activity among youth.

“The pervasiveness of technology has also contributed to the decline of sports participation in formalized training and more children are playing group video games,” said Hollander. “It is likely that free time selection revolves less around outdoor or group sports as it does around group gaming. It is also true that children are in worse physical condition now than we have seen in several millennia. So, this could also be another reason for the decline of sport participation in children.”

Hollander thinks youth activity in sports can be increased by teaching to accept success and failures.

“In order for us to begin to involve more children and youth sports in a formalized way, it is imperative that we teach realistic expectations to children and parents about success and failure,” said Hollander. “One of the best lessons for teaching us how to feel well. It also teaches us about the toughness.”