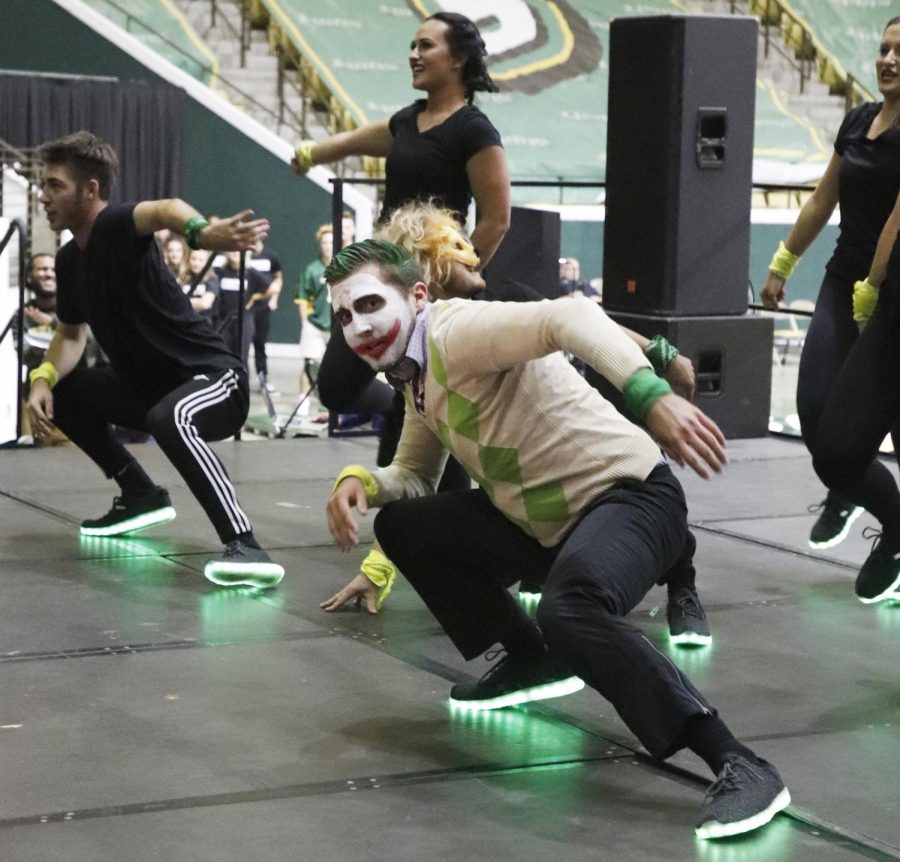 On Oct. 11, teams competed in the University Center. Each team’s theme revolved around a superhero. The Student Government Association hosted the Homecoming Week event.

SGA President Richard Davis Jr. explained how he felt about the overall outcome of the event.

“This lip sync battle was overall fun,” said Davis. “There was a lot of energy in not only the performers but the audience as well. This is honestly the best outcome we have had in my opinion.”

Member of Alpha Omicron Pi Morgan McLeroy, a senior nursing major, discussed the most exciting part about planning the performance.

“The most exciting thing was the fact the guys were more excited than the girls about this performance,” said McLeroy. “They took it so seriously and were just so into it. They worked super hard.”

McLeroy shared what the win meant to her.

“I was super happy when they announced we won because this is my senior year, and I wanted to go out with a bang,” said McLeroy. “It is nice to see all our hard work paid off, and honestly, I would have still been satisfied even if we hadn’t won.”