A graveyard marriage of glory and laziness 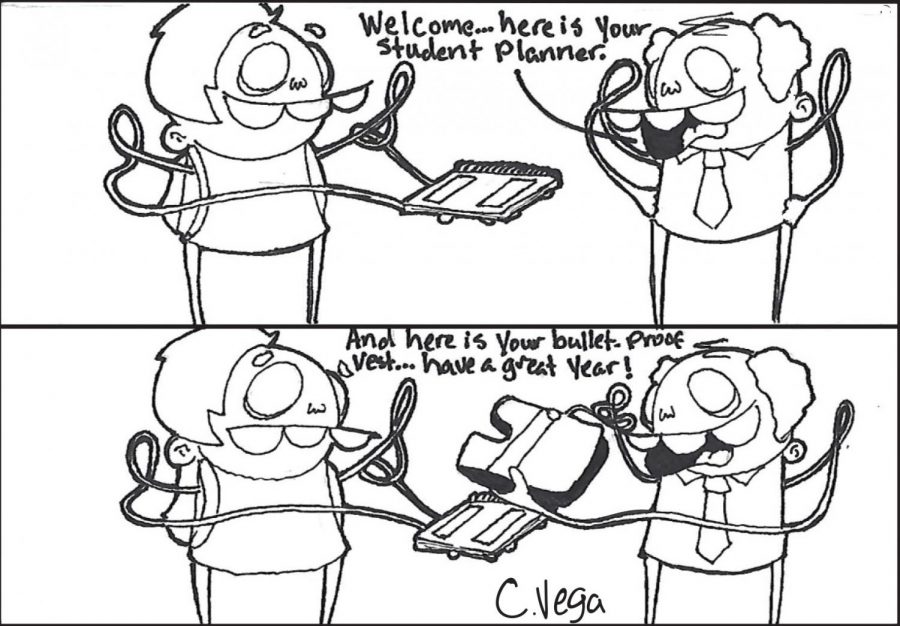 Every day without failure, I wake up in fear.

Getting out of bed, going to class, talking and seeing my ex again all terrify me constantly. However, being killed or wounded in a shooting never scared me. If I die, well, then I die, right?

The sentiment does not extend to other people. School shootings are still a problem, still tragic, yet for all the fear, pain and death they blossom, I see no end in sight.

Wednesday of last week, eight people were killed at a school near Sao Paulo, Brazil. Just over a year ago, 17 people were killed at Stoneman Douglas High School in Parkland, Florida. While not every shooting may garner the same attention as Parkland or Columbine, gun-related incidents in schools are not a rare tragedy. In a CNN article, writers Brandon Griggs and Christina Walker averaged that a shooting occurred at a school from kindergarten to 12th grade every 11.8 days since the Parkland shooting as of Feb. 14. Near the end of May 2018, Saeed Ahmed and Walker with CNN collected a list of 23 school shootings that had occurred in 2018.

Ask the average person if they worry about school shootings, and the general answer I hypothesize would be “No,” so long as people feel safe about their own campus or their kids’ campus. After all, if it does not affect you, why worry about it?

It is an acceptable and necessary assumption. After all, the world consists of far too many tragedies for us to worry over each one and still be functional members of society. By no means is this an attempt to guilt you into thinking about school shootings because this dissociation is not the prime culprit. Our perception of glory is.

Entertainment, politics and the guy wearing Mossy Oak in your 11 a.m. chemistry class hold an inflated idea about the showy heroism of the average Joe. Shoot the bad guy, save the day, win the girl and the praise, say you are tired, grieve for the side character who had to die for drama, and call curtain because our hero lives happily ever after. It is the same belief that you can take out your gun and miraculously save the day. It is the same idea that wielding a gun makes you badass. Crush the snakes beneath your feet. Destroy your enemies. Fight against tyranny and for freedom.

This romanticized idea of heroism is enticing. It is easy. After all, the movies say it is easier to pull the trigger than study for that physics test. We want to prove ourselves and be respected. We just also want it to be convenient.

The majority of research does not back up this idea that a “good guy with a gun” solves the problem. John Donohue, a law professor at Stanford University, conducted a National Bureau of Economic Research study that found right-to-carry concealed handgun laws were associated with a 13-15 percent increase in violent crime rates 10 years after the law’s adoption. States that implemented “stand your ground” laws also saw a subsequent increase in homicides. The Federal Bureau of Investigation studied 160 active shooter incidents in the United States between 2000 and 2013. Of those 160 incidents, five involved an armed individual who was not a member of law enforcement exchanging gunfire with the shooter, which ended the situation. In comparison, the situation ended in 21 incidents when unarmed citizens safely and successfully restrained the shooter.

Glory is why I have no hopes or prayers to offer. Tragic as it is, this will happen again. More children will die, and that is where it is supposed to end. Full stop. Do something. Instead, I do not foresee the disentanglement of heroism and gun culture, which will continue to breed death and fear as long as this marriage persists. 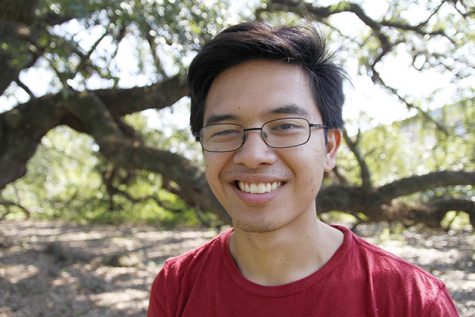