Make birth control a personal decision, not a prescribed one 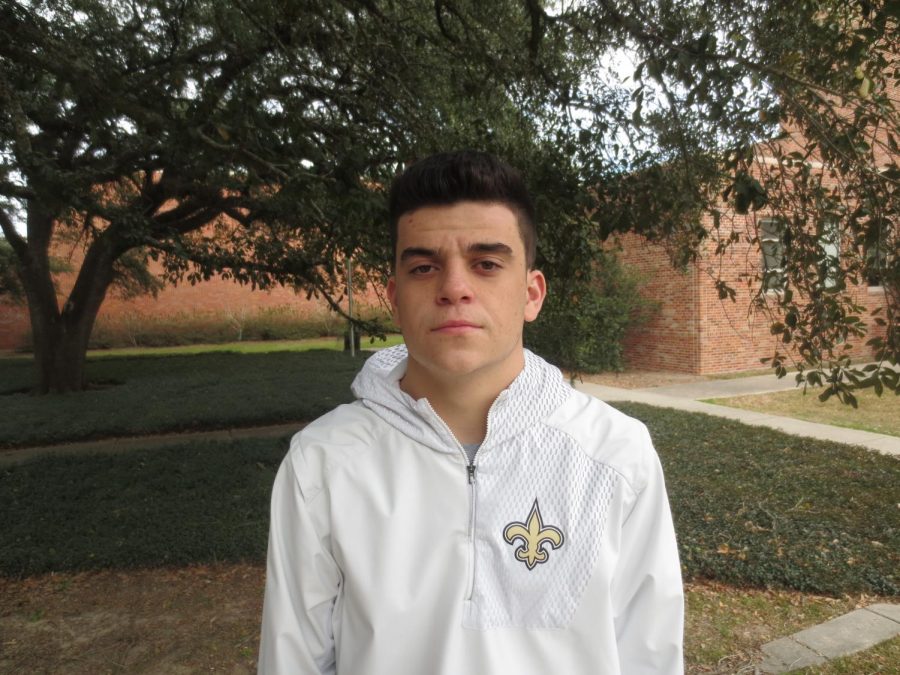 Even though a decision on whether or not to bear a child is very personal, the decision to use birth control is not entirely on an individual.

I feel it is unfair for someone’s personal choices to be dependent upon on a doctor or expert. A doctor might know his patient’s medical history but he does not know what goes on in the patient’s mind or what fear the patient has running through her mind every day. A doctor should not be the one who decides a woman’s life choices or changes a woman’s outcome in life. This is the woman’s body and her decision on whether or not she wants to bear a child. Birth control should be available without a prescription because it is the woman’s body, and no one knows their own body as well as themselves.

I look at it like in the case of Tylenol. If I have a headache, I can choose to either let the headache run its natural course or to take a pill and try and stop my headache. So, why is the case different from women using birth control? It is the same principle as Tylenol. If a female does not want to risk a chance of bearing a child, then she should be able to take birth control at her own will.

Another reason birth control should be available without a prescription is that the contraceptive is safe. In an article written by Adrianna McIntyre titled “7 Reasons Birth Control Pills Shouldn’t Require a Prescription,” McIntyre expressed, “Since the birth control pill became mainstream, the main change has been a trend toward ‘low-dose’ formulations; most pills contain lower levels of hormones than earlier versions. The morning-after pill is a strong single dose of the same hormones, and it’s available over the counter.”

The pill is safe. It is not like Xanax or other prescribed pills that have psychiatric side effects. It does not lead people into depression. The birth control pill is safer than the Plan B pill, which is sold over the counter.

Even medical doctors approve of the pill as being an over-the-counter pill. McIntyre stated in her article that along with obstetricians and gynecologists who support the move, a survey of over 2,700 pharmacists found that 85% were interested in providing contraceptive services, and 98% considered it an important public health issue.” Unplanned pregnancies would be nothing to worry about if the pill was over the counter. It is unfair that women should have to worry if doctors’ approval will decide their life’s decisions and outcomes.

“I do believe that birth control should be available without a prescription to lessen the abortion rate overall as a result of less pregnancy among college students or anyone in general.”

“I’m not opposed to contraceptives without a prescription, but to be on the safe side, there’s precautions such as hypertension or other medical situations that should be checked prior to prescribing any medications.”

“Due to the myriad of side effects, and a lot of those serious, birth control should not be over the counter. It should be administered by a licensed health care professional who understands the gravity of the effects and side effects of having birth control.”

“I feel like it should be available because it’s kind of something that could be helpful for most females in certain circumstances.”

“I do not think individuals should be required to go and get a prescription for birth control because they may not be able to afford the previous doctor expenses.”

“I do not believe birth control should be available without a prescription because although it may lower pregnancy rates, there are many effects it may have on a woman’s body, which should be talked about with a physician before being prescribed.”