The Lion's Roar • May 14, 2019 • https://lionsroarnews.com/20325/southeastern-names-winter-as-artistic-director-of-the-columbia-theatre/arts-entertainment/

Southeastern names Winter as artistic director of the Columbia Theatre 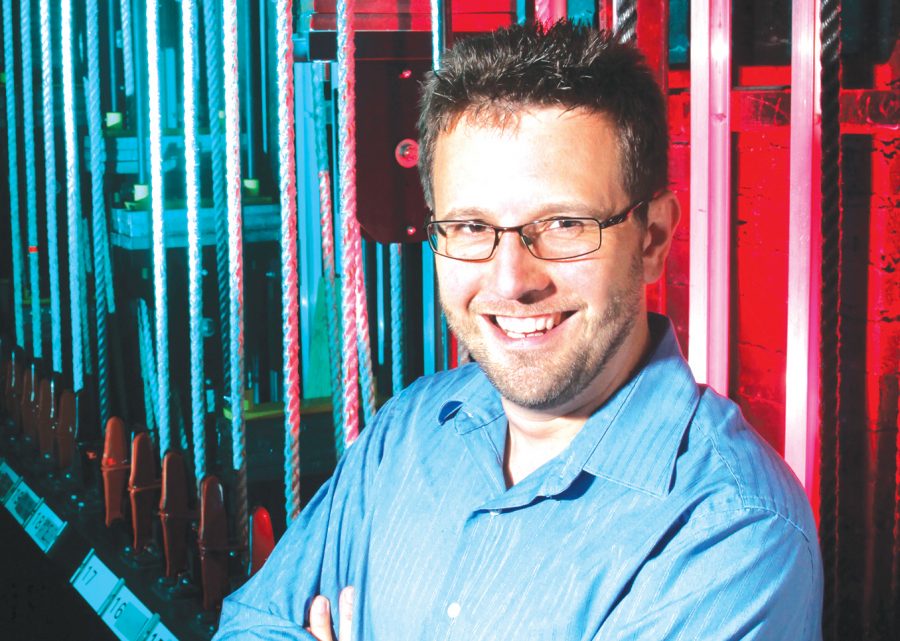 Courtesy of Communications and Creative Services

A full-time faculty member since 2005, James Winter has been named the artistic director of the Columbia Theatre for the Performing Arts.

HAMMOND – Southeastern Louisiana University has named James Winter as artistic director of the Columbia Theatre for the Performing Arts. The appointment stems from the retirement of Southeastern Professor of Art History Roy Blackwood, who has served in that capacity since 2011.

“My sincere thanks and admiration are extended to Professor Blackwood for his steadfast commitment to our university, our students and to the Columbia Theatre,” said Provost and Vice President for Academic Affairs Tena L. Golding. “His dedication to the university and to the arts is much appreciated.”

An associate professor of theatre, Winter, who became a Southeastern full-time faculty member in 2005, holds a master of fine arts in acting from the University of New Orleans and a bachelor of arts in theatre from Baldwin-Wallace University. He is co-founder of two New Orleans theater companies – IMAGE and the Big Easy Award-winning InSideOut.

“We are thrilled to welcome Professor Winter as Artistic Director of our beautiful Columbia Theatre,” Golding said. “With his experience, energy and commitment to artistic excellence, Jim is the perfect choice to lead the next era of the Columbia. His leadership will position us well as we take next steps in growing our audience, expanding partnerships and heightening the impact of the theater.”

Winter co-founded the Hammond Horror Festival, serving as its artistic director for eight years, is a two-time recipient of the National Endowment for the Humanities Endowed Professorship in Music and Dramatic Arts, and has received the Southeastern President’s Award for Artistic Excellence. He has also served as Regional Vice-Chair for the Kennedy Center American College Theatre Festival.  Prior to that, he was the Louisiana State Chair for KCACTF.

A resident of Hammond, Winter has authored four theatre textbooks and published several plays, which have been produced both nationally and internationally. He spent eight years teaching script writing, acting, and directing in Edinburgh, Scotland and Cork, Ireland for the University of New Orleans’ Low-Residency MFA Creative Writing Program.

Prior to his academic career, Winter worked as a professional actor in New York City.  He has performed at Madison Square Garden, The John F. Kennedy Center for the Performing Arts, The Hudson Guild, 13th Street Repertory Theatre, in Ireland, Scotland and The People’s Republic of China.