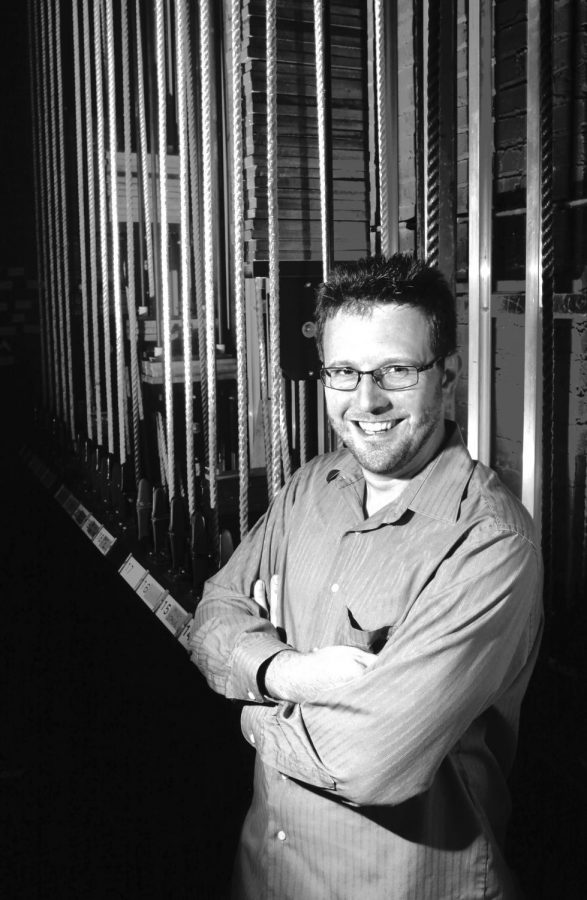 A university professor has been selected to become the new director for The Columbia Theatre for the Performing Arts.

Jim Winter, associate professor of acting and directing, has recently been selected as the Artistic Director at the Columbia Theatre. This comes after the retirement of the previous director, Roy Blackwood.

Winter explained how this opportunity came to him.

“My predecessor had retired from the university and along with that, the Columbia,” stated Winter. “So, I was approached by the university administration to be his successor. It was interesting because it wasn’t something that I had applied for. And the conversation went from there.”

Taking up the position, Winter stated that the task came with some nerves.

“It’s a gorgeous facility that is sort of underfunded and in need of structural work and is understaffed,” stated Winter. “And so I knew going in, I was like ‘Wow, I have a big job. And, in order to improve funding and staffing issues and maybe even structural issues, I have to go in there and, in spite of all that, succeed,’ and it was scary.”

The beauty that Winter saw in the theater as well as its history won him over to take the position.

“I couldn’t pass up on the opportunity,” explained  Winter. “I am able to apply the things that I have learned as a professional producer, actor, playwright, director and as an instructor. It just seemed like the right fit.”

Winter added that undertaking two jobs has come with some new adjustments for the double duty.

“It’s just a little odd bouncing back and forth between the two facilities, often on the same day,” explained Winter. “I am often very one-track minded. So, I kind of wish I can go to one place and roost, I guess.”

However, with the reduced workload at the university, Winter feels that he can manage the time.

Winter received full support from the staff at the theater.

“The university and university administration have been incredibly supportive,” discussed Winter. “The community, local businesses, local community members have been very supportive. The advisory board is amazing. It has really been fun. In spite of the challenges, it’s been a rush. I love going to work there every day.”

Winter will also be directing the spring performance of the late Sam Shepard’s “The Tooth of Crime.”

“This is one of his earlier and more avant-garde pieces,” shared Winter. “I love to direct, and I didn’t want to lose my ability to direct our students once I took up the Columbia job. So, I am really excited to dive into that production in the spring.”

Looking forward to the school year, Winter wants to have more student involvement in the theater.