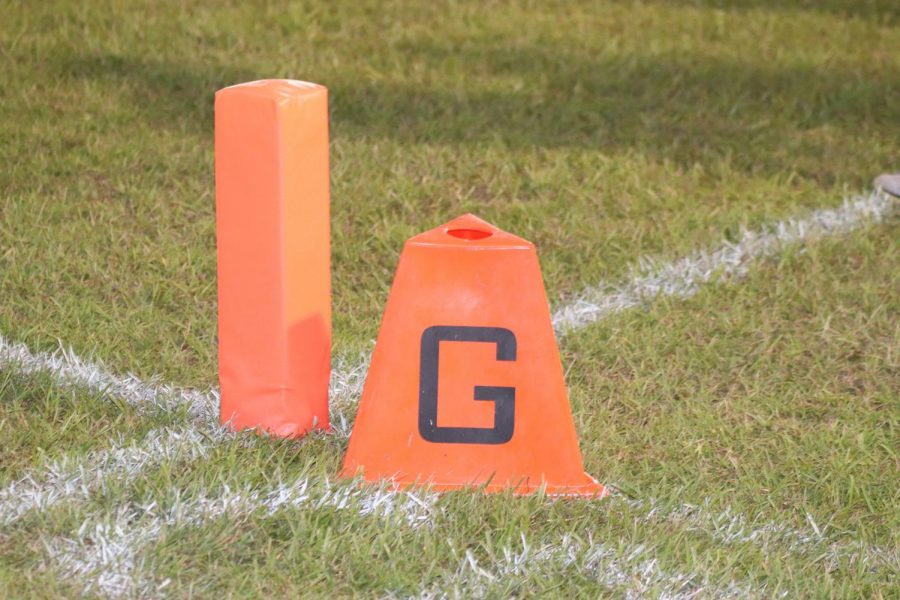 The 2019 Intramural Flag Football season wrapped up Tuesday night with the championship rounds in Strawberry Stadium.

Gabriel Hannum, a senior occupational safety, health and environment major and captain of White Lightning, explained how it felt to win the championship.

“It felt awesome to come here and win it all this season,” commented Hannum. “It feels good to have all of our hard work pay off. We put in many practices and had many late nights going over different gameplans.”

With the victory, White Lightning now has the opportunity to travel to the University of Louisiana at Lafayette to play in the state championships.

“We can’t wait to go over there and play against some of the best of the best,” commented Hannum. “We definitely need to improve a little bit more on defense in order to win it all against the other major universities in Louisiana.”

Jason Templet, coordinator of competitive sports, explained what the team’s next steps are.

“They now have the chance to play against other universities at Louisiana at Lafayette,” stated Templet. “We had a feeling that White Lightning would make it far this season. They were one of the more skilled teams last season.”

The Unified flag football league and the co-rec league also wrapped up their season on Oct. 24 with championship games.