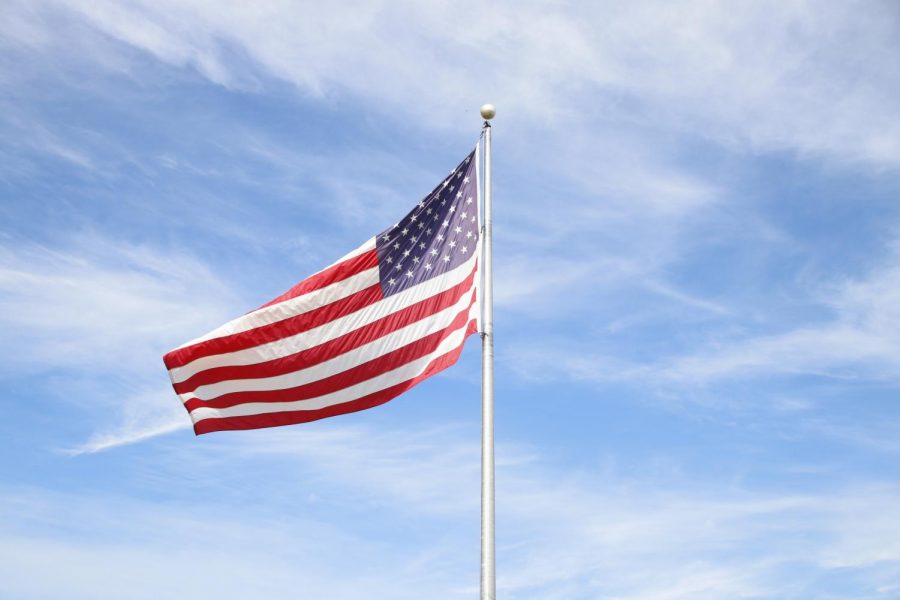 Veterans Day is a day for giving thanks to those who have served in the military and have fought for America’s freedom.

“Veterans Day is important because it is a reminder to us that brave men and women have fought and continue to fight for our country every day,” said Gonzalez-Perez. “It reminds us that freedom is not free.”

Veterans Day started as Armistice Day, a celebration of the end of World War I. Every year, on Nov. 11, Armistice Day celebrated the coming together of the Central Powers and Allied Powers, which resulted in the Treaty of Versailles, ending the Great War.

“U.S. President Woodrow Wilson gave an address, declaring Nov. 11 as Armistice Day and declaring our nation’s gratitude for the victory in WWI and our pride in the heroism of the soldiers that died fighting,” explained Gonzalez-Perez. “In 1938, the day became a national holiday. In 1954, Congress passed a law declaring Veterans Day to celebrate and thank all veterans who serve our country, not just those who died in WWI.”

The veterans being celebrated can hold different views of the holiday than the public.

“I think there’s a bit of a generational difference on it as well,” elaborated Hotard. “As far as the different generations of veterans, I definitely think we should appreciate those Vietnam era veterans more.”

A commonly shared sentiment is that the veterans did not want the spotlight on them, but that they appreciated that the public remembered them. Sergeant First Class Christopher Gascon shared how he felt about the holiday.

On Nov. 11, when Veterans Day, many veterans consider it important for people to remember to be thankful for those who have served in the military to protect their freedom. Watkins shared what Veterans Day means to the veterans being celebrated.

“Veterans Day is not so much what the community does for veterans, it’s, in general, the fact that they can come together with other veterans,” said Watkins. “That is a really great experience.”

On Nov. 11 the university will be hosting a ROTC flag football game to honor those who have fought and served in war.