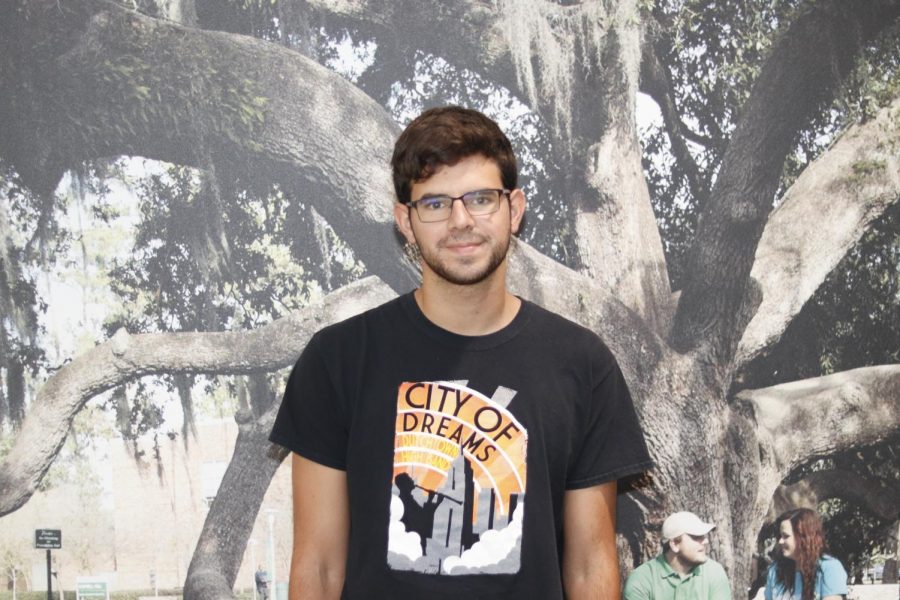 2019 was probably the best year of my entire life, as I grew in so many ways. The single best moment of the year though, was undoubtedly graduating high school. Once I received that diploma, I was officially an adult. I had worked for so long to get to that point, and afterwards, I had all that I needed to begin the next chapter of my life.

The exhilaration of walking across the football field at Dutchtown High was something magical. Other people seemed to want to make their presence known by pulling stunts during their walk, but I just wanted to soak it all in. During the time I was there, I knew that it was a moment that would have a significant impact on my future, and I knew I wanted to savor it.

For a brief moment, I was honored for my monumental achievement in front of all of my family, friends and peers. In what felt like the blink of an eye, it was over, and I was a new person, an improved version of myself. In front of me I saw all of the faculty who had made me the best student I could be. Behind me I could hear my friends in the band who had made me the saxophonist that I was, and to either side of me were my peers and parents, who made me into the person I was. That one night, everything that had built me up was laid out before me, and I could feel immense pride in what I had accomplished, knowing that I would not have those experiences again.

While turning 18 was the start of my adulthood, in the eyes of the law, I wasn’t really an adult to everyone else until that moment. From then on, I have been treated as an adult and have been given an enormous amount of autonomy compared to when I was still in high school. Everything changed from that moment going forward. I was paying for my own haircuts, staying where I wanted to and was just required to keep my parents vaguely in the loop.

However, looking back on graduation is bittersweet, as many of the things I took for granted in high school were no longer easily accessible. Friends began to move to other colleges, work took up much more time and preparations for higher education consumed a lot of the free time that my friends had anticipated. We still got together frequently,  but it soon became clear that it would still take a lot of effort to keep in touch with all of my friends. We’ve been able to make it work with some adjustments, but something that we have had to work around was the distance between us after leaving school.

The celebration to end the night capped off high school on an optimistic note. Being able to celebrate four years of work with the friends that got you there is a fun experience. After having the weight of school lifted off of my back for a few months, it was the greatest feeling to sit back and enjoy what I had done. Graduation parties are always fun, but it’s even better when the celebration is for you.

Graduation was an emotional, monumental, life-changing night, even though it may not have seemed like all of those things at the time. It was the moment that I became a true adult, the moment that I had to mature to keep in touch with my friends and gained the autonomy that allowed me to become the independent college student I am today. 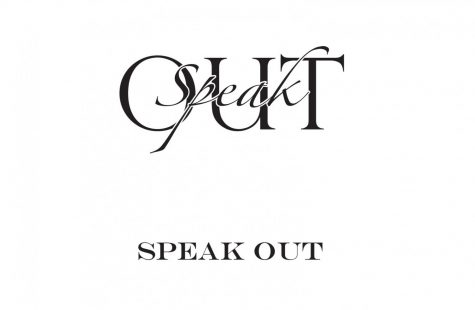 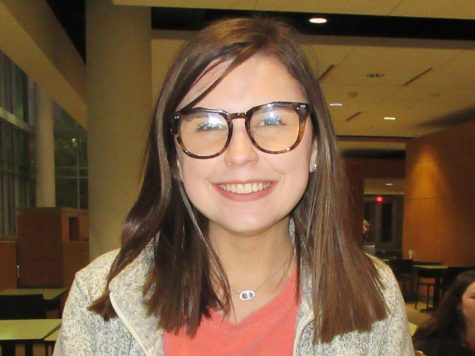 “The best moment of 2019 for me was when I got the opportunity to be the Catholic Student Association president for the 2019-2020 term.” 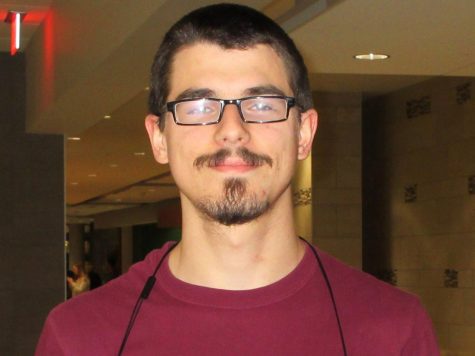 “The best moment for me from 2019 was getting to go see my favorite band, Cage the Elephant, live in Austin, Texas.” 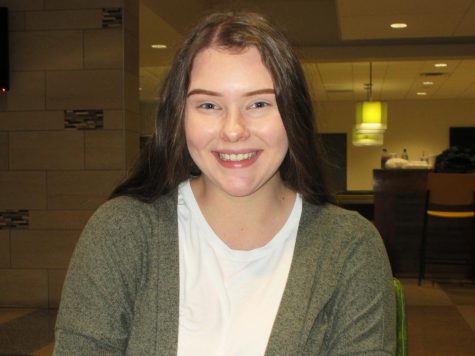 “The best thing that happened to me in 2019 is that I got a new dog. Her name is Fia, and I kind of have to be her emotional support human. She is a Yorkie. My mom found her on Facebook, and she needed a new home.” 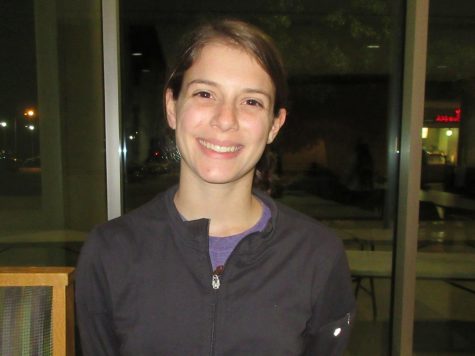 “I think the best moment was leaving the last day of my clinicals and knowing that I did okay, like I passed. I’m good.” 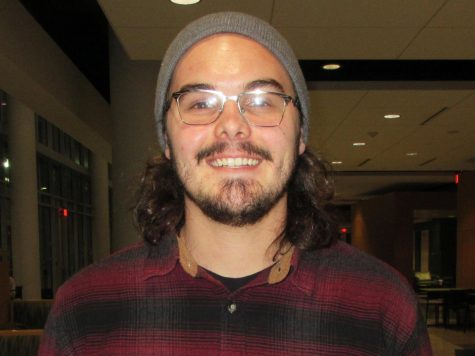 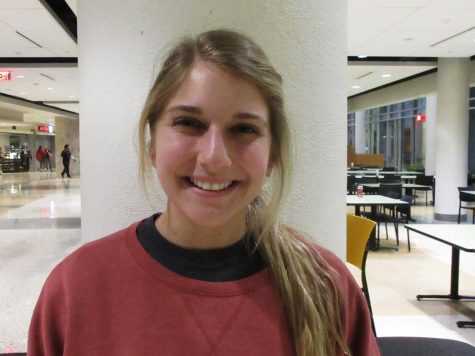 “I would say having the courage to go back to school and changing my career path completely.” 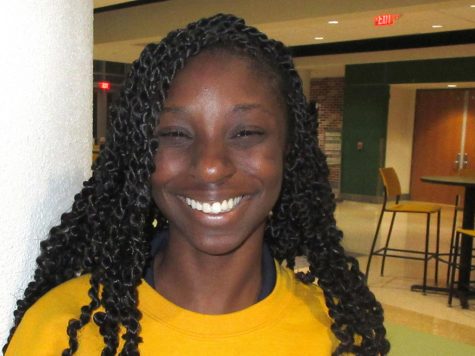 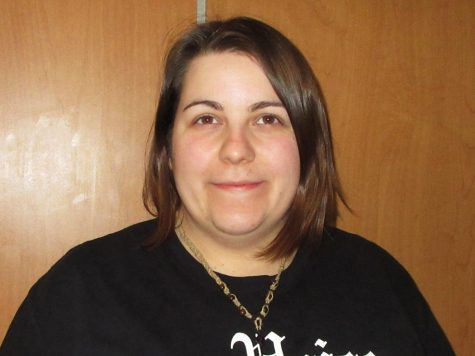 “My favorite moment of 2019 was when I finally joined the theatre group Alpha Psi Omega. They’re really big, not just a theatre family, but a family of people that embrace everybody’s differences.” 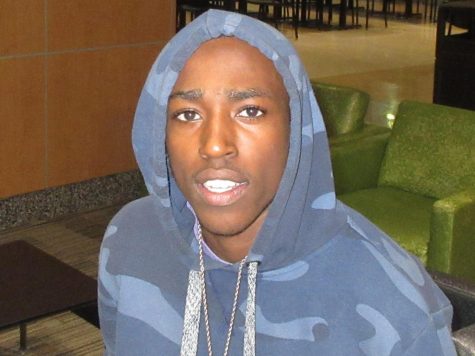 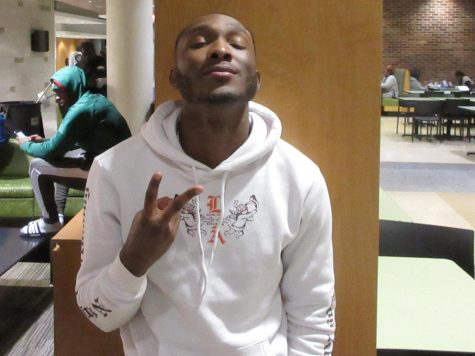 “The Nicholls State and Southeastern tailgate. We had fun. I think that’s the funnest time we’ve had this semester, really.” 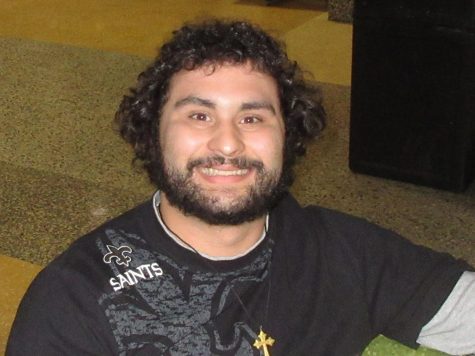 “I guess in 2019, my favorite moment was the Pelicans getting the first overall pick this summer and drafting Zion Williamson.” 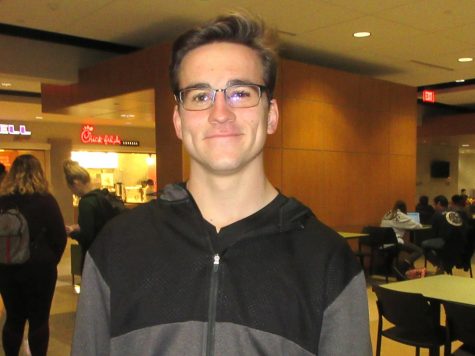 “The best moment of 2019 for me was most certainly Kanye’s new album dropping.” 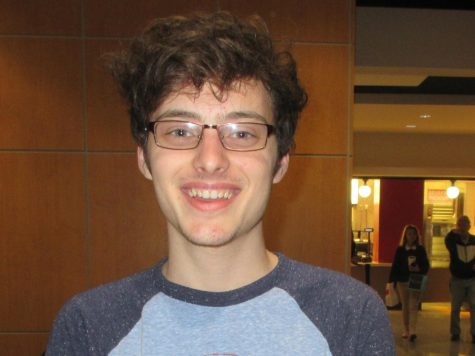 “They got the picture of the back hole, that was pretty cool. It’s the first ever picture of a black hole.” 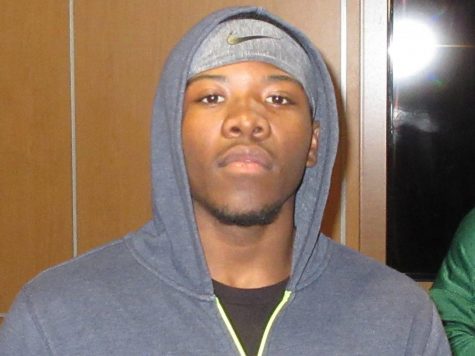 “Favorite moment had to be the volleyball game, man. Just experiencing it. I’m a sports guy, you know. I love it here, it’s a great school.”