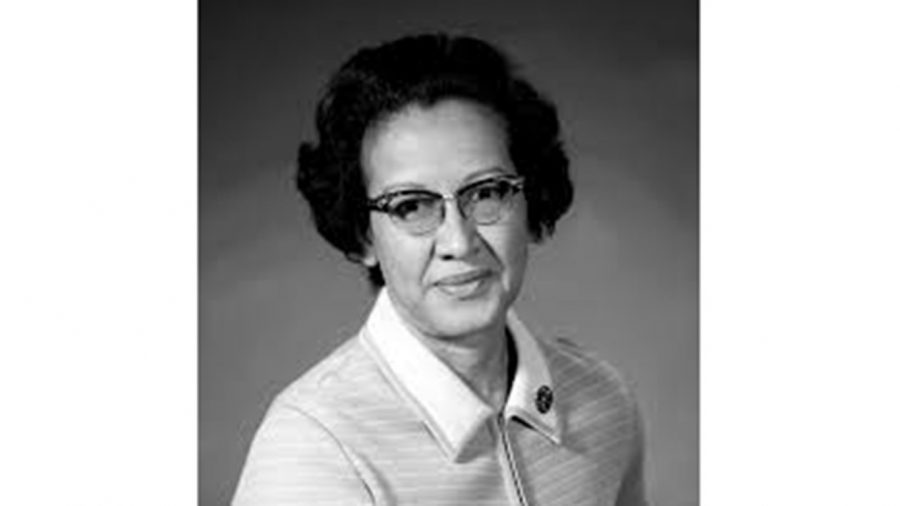 “Black women working for NASA in the ‘60s? How am I just now hearing about this?”

That was my initial reaction when the movie “Hidden Figures” first hit theaters. I remember feeling both fascinated and disappointed, realizing I had gone so many years without knowing this piece of history.

Quite like the movie title suggests, “Hidden Figures” reveals the untold story of the African American women who pioneered the use of mathematics in technology for the U.S. space program.

Among these women was Katherine Johnson, a brilliant mathematician whose calculations of orbital mechanics were the backbone of many successful space flights.

In 1953, Johnson began working at the National Advisory Committee for Aeronautics (NACA) with the West Area Computing unit, a group of African American women who manually analyzed and computed vital data.

Although the women’s mathematical contributions played an essential role in the success of the U.S. space program, they were segregated from the rest of the faculty for several years. That did not change until 1958, when NACA transformed into the National Aeronautics and Space Administration, better known as NASA.

Even with integration in effect, working as a woman in the STEM field was often a tense task. The presence of race and gender bias within the male-dominated field was prominent. Calculations were often brushed off as “women’s work.”

Johnson persisted nonetheless. As her career progressed, her work gained the full recognition it deserved.

One of the most prominent moments of her career occurred in 1962, when astronaut John Glenn requested Johnson to double-check the calculations of the trajectory of the Friendship 7 spacecraft.

She took the same numbers that had been programmed into a computer and ran them skillfully by hand. While she was working, Johnson recalls Glenn saying, “If she says they’re good, then I’m ready to go.”

With Johnson’s mathematical assistance, Friendship 7 became the first manned spacecraft to successfully orbit the earth, restoring the United States as a strong contender in the space race.

She continued to work on groundbreaking projects for NASA, including the Apollo 11 mission that landed the first men on the moon.

Johnson was awarded the U.S. Presidential Medal of Freedom in 2015 for her contributions to Friendship 7. During the ceremony, Barack Obama said, “No one knows that John Glenn wouldn’t fly unless Katherine Johnson checked the math.”

The sad truth is that no one knew about the work of Johnson and the computing team because it simply was not taught or heavily spoken about.

The untold story of the West Area Computing unit is a reminder that we, as a society, need to ensure that these important moments of history do not slip between the cracks. These aeronautical strides in history would not have been possible without these intelligent, dedicated women and their calculations.

Johnson is a woman of many achievements and accolades, but what I admire most is the way she elevated herself graciously through life and through her career. In a field where her work was initially overlooked and undermined, she remained kind, confident and determined.

She let her intelligence and numbers speak for themselves until they could no longer be denied. Although her capabilities had been undermined for years, Johnson stayed persistent and passionate about the work she loved most.

Johnson’s perseverance is something we should all strive to emulate in our lives. Her story is a reminder that we need to go after our passions, regardless of what society tells us we can and cannot do.

Residing in West Virginia, Johnson is 101 years old. When she can, Johnson promotes the movie “Hidden Figures” with the hope that it will inspire young girls to pursue jobs in math and science. I encourage everyone to watch this remarkable film because I assure you, I only scratched the surface of her wonderful life.

The sky was never the limit for Katherine Johnson, and her pioneering work for NASA will now continue to get the recognition it deserves.

As we remember the men who reached the stars, let us never forget the women who helped them get there.