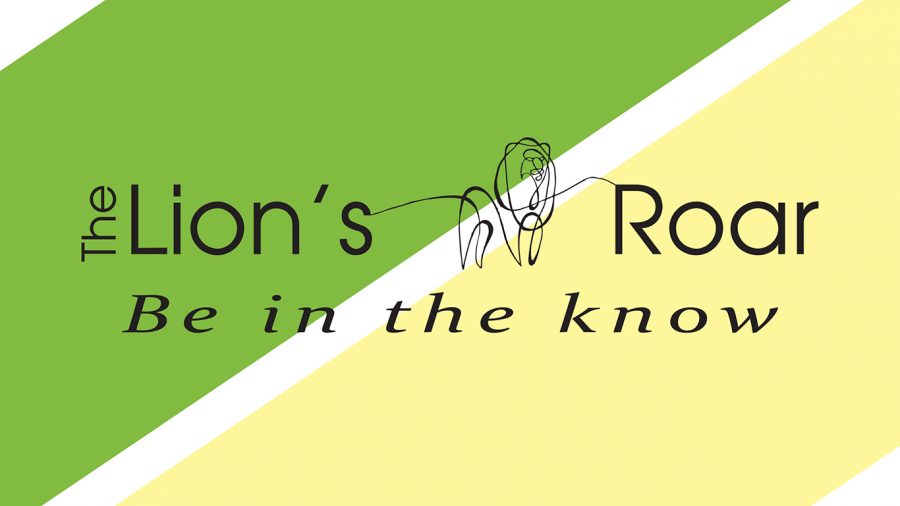 A familiar business has returned to Hammond in replacement of the Anytime Fitness that closed down on Cate Street.

Gracie United, a Brazilian Jiu Jitsu gym, is moving downtown. Gracie United has previously kept a gym at two other locations in Hammond since 2003.

The owner of Gracie United, Rafael Ellwanger, recounted the gym’s history in Hammond.

“We were in the Hammond area for 14 years,” said Ellwanger. “We had our first location behind the Ra Shop across the street from the college, over there by the university. That was the first location in 2006. It was an 800 square foot location, and then we moved to the University Avenue right next to a place that used to be a kids’ party place in downtown Hammond.”

Ellwanger shared why the new downtown location is a good fit for a Jiu Jitsu gym.

“We’ve finally found a location right now, the old Anytime Fitness,” said Ellwanger. “It’s big, kind of open, it was made for a gym, so it has the setup. It has bathrooms and it has showers, so it was an easy move for us to get a location that has all the setups for fitness.”

As of now, the university has a Judo club, but no martial arts student groups. Ellwanger described the kinds of difficulties there is marketing to university students with busy schedules.

“We tried several times to have a Jiu Jitsu club at Southeastern,” said Ellwanger. “We did have classes. Some of my students were there but you know how the kids, they are at the college, they’re in the first year stage, they have busy schedules.”

Difficulties also arise due to the type of students the university has. Ellwanger shared how the university’s status as a commuter college raises more problems with marketing businesses for students.

“Southeastern’s a commuter college,” shared Ellwanger. “A lot of the people who commute this way come from Slidell. One thing that we noticed when we opened right across the street from Southeastern is that our classes are around 6:30, and kids are coming out of the college around 3:00 to 3:30 and they don’t want to stay and wait until the class starts at 6:30.”

According to Ellwanger, downtown tends to offer more traffic that would be marketable for the services of Gracie United. He elaborated on what made the downtown location suitable for his business.

“Downtown we can get the people that work downtown and having the possibility of having showers,” said Ellwanger. “We have a class at 6:30 in the morning and 11:00 in the morning, so people that go before work or during their lunchtime, they can exercise, take their shower and go back to work. I know that was a big plus.”

Ellwanger also shared that opening up in a smaller town like Hammond can be beneficial, as opposed to operating in a larger city like New Orleans.

“When you come to a small town, there’s not that many options, so people will choose free sports like football or high school things, like football, track, those kinds of things and when you go to the private sector, you look at gymnastics, dance, karate and martial arts in general,” said Ellwanger. “So there’s a lot more to do. So I think there are benefits of being in a small town. People will choose something and there’s not a lot of options to choose from.”

Gracie United has a combined 30 locations between Louisiana, Mississippi and Alabama. Ellwanger shared why he stays here in southeast Louisiana, although his status as a Black Belt World Champion allows him opportunities to leave.

“I have opportunities to leave,” said Ellwanger. “I have people asking me to go teach in Washington D.C., Dubai, Texas all the time, California, but Louisiana looks like home for me. I’m from Rio De Janeiro, Brazil, and the people were nice like Louisiana, the weather is fantastic. I just wish we had beaches here. That’s the only thing that’s missing for me.”

Gracie United offers a free one-week trial for anyone interested in joining. The location is located at 117 S. Cate St. next to Music Express.