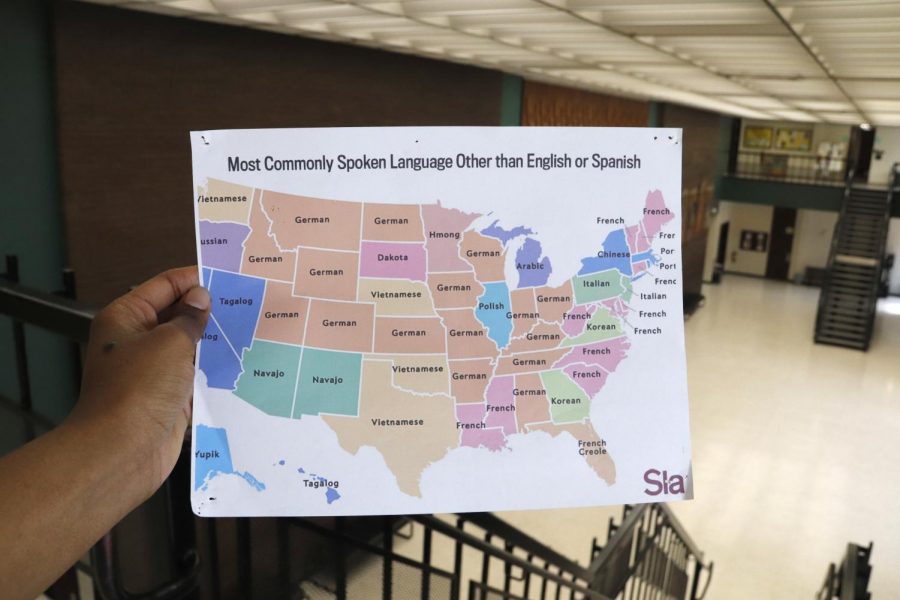 Humanities 401 is offered by the Department of World Languages and Cultures. For the summer semester, the class will be 100% online. Students will do virtual field trips to places of cultural importance in Louisiana.

Students who need an additional humanities credit will have the opportunity to take Humanities 401 this summer.

The Department of World Languages and Cultures will be offering the course for the second time since its initial addition. The class will once again be taught by Jerry Parker, the undergraduate program coordinator/director of the Foreign Language Resource Center.

Parker explained what the course was like during its first semester in the fall of 2019.

“The last semester, it was about literally multicultural Louisiana,” said Parker. “So, what we did was we went through various themes in Louisiana history, culture, society and then we looked at those things through what has happened throughout our state. So, who are these individuals? How did they live? How did they function? What are some aspects of their life?”

The class is also unique, as it is described as having a curriculum that will “change from semester to semester,” according to the university’s course catalogue.

“Because it’s 100% online this time, I’m going to do virtual field trips,” stated Parker. “So with my other class, in lecture we did more conversation and we talked about certain things. In this class, they’re going to go to places online.”

Parker encourages all students who need humanities credits to consider the class, as it’s not just for foreign language majors.

He described the makeup of his last class and how he makes the class suitable for everyone.

“It’s everything honestly, across the university,” said Parker. “So it fills everybody’s need because what I do with it is there’s a research project in it, and I have the students geared towards their interests and their major. So, it’s kind of like an interdisciplinary criss-cross there.”

The course was created when the Department of World Languages and Cultures expanded their offerings with a new degree program. Since then, Parker has been the only instructor to teach the course.

Parker described his role in the course coming about creation.

“I had asked my department head, ‘Are we going to teach Humanities 401?’ because I’m also the program coordinator, so I was just curious about what was going to be scheduled,” shared Parker. “She said ‘Well you do it’ and I was like ‘Cool. Okay.’ That’s how it came about the first time.”

The class environment was described as less rigid than a standard classroom setting, with it being focused more on discussion, conversation and research.

Parker noted what he liked about the unique nature of the class.

“As someone who does Louisiana studies, it was interesting for me because I got to pull obviously pieces of my dissertation out of it, some articles that I’ve written out of it as well, but also I was able to look at things that I myself had never studied,” explained Parker. “I’d never just gotten the chance in graduate school to talk about them, or look at them. And then for my students, it was interesting to see them say ‘Wow, I didn’t know our state had so much.’”

Parker closed with a description of what he enjoyed most about the class.

“The chance to teach my students about their state,” said Parker. “Louisiana history’s a good course, and it does teach the history of our state, but this course is more than just a history course. I do talk a little bit about history, but I talk about everything.”