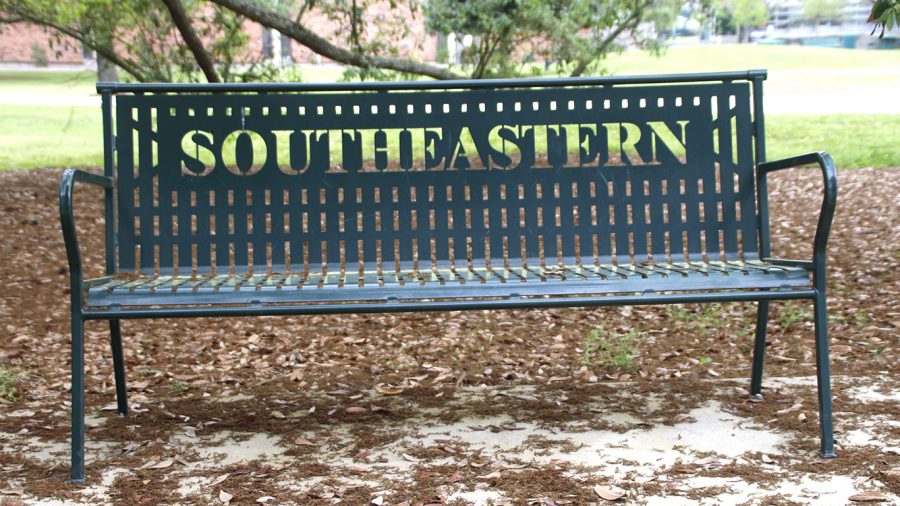 The Louisiana Board of Regents made changes to the minimum admission requirements for colleges and universities across the state.

On February 19, the board updated their minimum requirements after a request was made in 2019 for a full policy review.

The change was made in response to Louisiana State University admitting too many students that did not meet the admission requirements.

“The Louisiana Board of Regents did not make major changes to the admission criteria for resident students in the latest policy update released,” stated Ranatza. “A few changes have been made to the International Admission requirements as for ways in which we can admit International students to Southeastern. Overall, our admission policies largely have not changed.”

Ranatza mentioned that the university will not see any major changes in its admissions requirements.

“The main changes include additional clarification and penalties for admission exceptions,” explained Ranatza. “The effects of this policy change will be minimal to Southeastern as we have been consistently in compliance with our exceptions.”

According to the Board of Regents’ website, one of the changes that was made will allow students to be admitted to schools based on non-academic criteria.

“The policy changes include an opportunity for campuses to use demonstrated student success to petition for additional exceptions and penalties for Regents’ consideration if future violations occur,” the website states.

Ranatza explained how the university makes sure they are in compliance with the state’s requirements.

“Currently, Southeastern has increased admission standards above the BOR minimum standards,” said Ranatza. “There are no current plans to decrease our admission standards.  We are constantly reviewing data each year to make the admission criteria to ensure we are meeting our institutional mission to serve the students of this region.”

The Board of Regents’ updates will go into effect this coming fall.