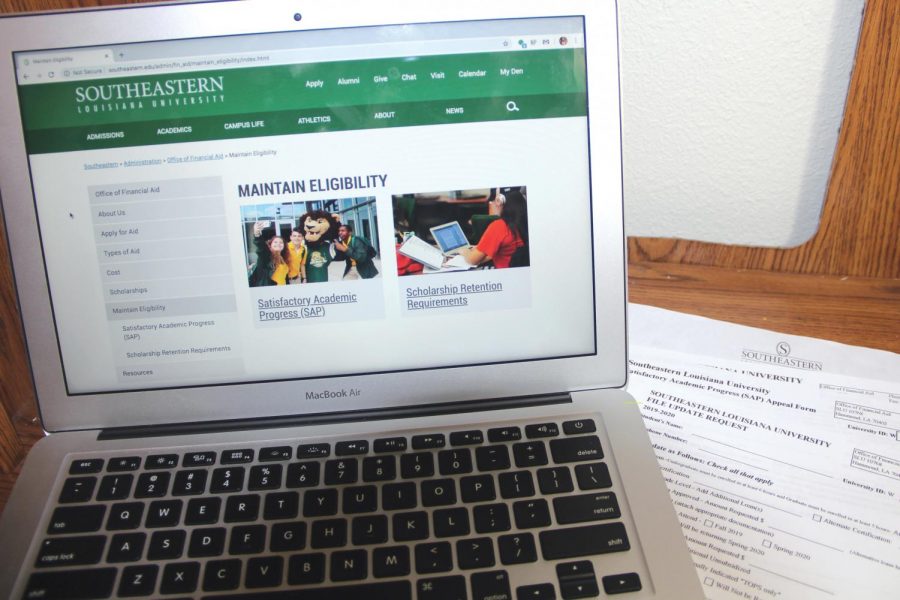 An error at the university Financial Aid office has resulted in the inaccurate dispersal of aid to students, causing an overpayment of more than $550,000. The university addressed the financial errors and plans to strengthen internal controls to prevent any future mishaps.

The state auditor’s office recently released a report revealing that the university’s financial aid department inaccurately dispensed aid to students due to a flaw in the system, resulting in an overpayment of more than $550,000.

Released in March 2020, the report covered findings from the period July 1, 2018, through June 30, 2019. In addition to the flaw in the process that determines students’ eligibility for financial assistance, the university’s Financial Aid staff did not upload the correct files from the National Student Loan Data System. They also lacked a sufficient understanding of the software.

The report disclosed the number of students that were allowed to over-borrow loans or grants and the amounts they subsequently received.

“Our review disclosed that 94 students with subsidized and unsubsidized loans were allowed to borrow $552,647 in excess of the aggregate loan limits for Federal Direct Student Loans,” stated the report submitted by legislative auditor Daryl Purpera. “In addition, some of these students incorrectly received payments totaling $34,123 in Federal Pell grants and $3,000 in Federal Perkins Loans.”

Students are not allowed to borrow funds in excess of the federal limits that are in place. Mike Rivault, senior director of Marketing and Communications, explained how this affects students that receive financial assistance.
“Under these regulations, students who over-borrow are deemed ineligible to receive other aid, such as Pell Grants,” explained Rivault. “In other words, for students who over-borrowed by even nominal amounts, and received other aid, all of the aid is deemed ineligible.”

The report includes responses from university management, written to the auditor, addressing how the department initially reacted to the issue and how its administration intends to improve functionality to prevent similar matters in the future.

“When the issue was initially identified, the university worked diligently to identify students enrolled in the Fall 2019 semester who were potentially impacted,” responded Sam Domiano, vice president for Administration & Finance.

“As such, and as noted in the report, the university returned $29,898 in student loans allowing currently enrolled students to regain eligibility for the Fall 2019 semester.”
According to Domiano, the Office of Financial Aid pinpointed the areas that led to financial errors and made efforts for improvement.

The PeopleSoft system has been updated to correct the NSLDS file error, and financial aid counselors have been trained to navigate, view and access loan information. The department will hire a new director after the resignation of the current director, and they will work with Financial Aid Services, a national agency, until the position is filled.

Rivault commented on how the university continues to handle the situation.

“The university takes this situation very seriously and has worked to address the identified issues and strengthened internal controls to ensure it does not occur in the future,” stated Rivault. “The university is continuing to work closely with both the Louisiana Legislative Auditors and U.S. Department of Education on appropriate next steps to fully resolve the matter.”