By Chance Alone: Remembering the Holocaust 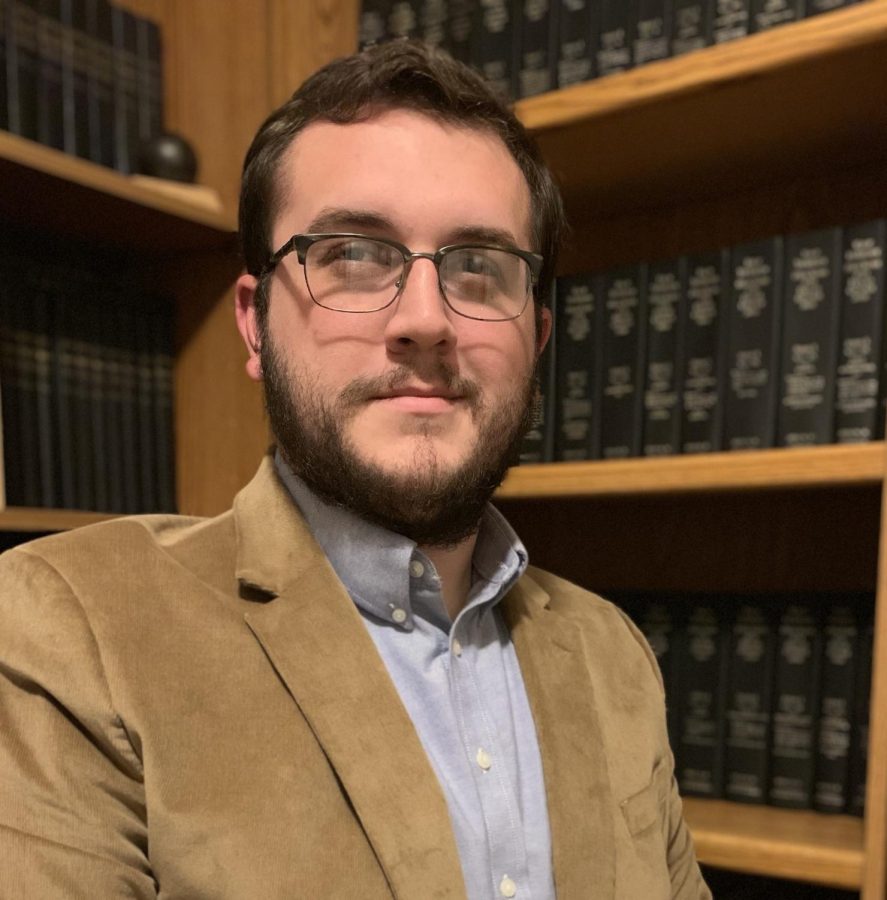 Although much of the world has been educated on the Holocaust, many have not had the opporutunity to speak with someone who has survived this genocide.

Yom HaShoah was celebrated this year on Monday, April 20 and Tuesday, April 21. To their disappointment, the department was unable to perform its lecture due to the COVID-19 pandemic.

However, graduate student Joseph Ricci was still able to put together a virtual interview with one Holocaust survivor.

This survivor, Max Eisen, is most recognizable for his book “By Chance Alone: A Remarkable True Story of Courage and Survival at Auschwitz.”

Originally, the department was going to host a panel with guest speakers. Ricci had just finished reading Eisen’s book and decided that he wanted to interview Eisen himself. Although Ricci was not able to access Eisen through social media, he was able to get information through a network in Canada.

“I had just finished reading Mr. Eisen’s book and his memoir about his experiences and what happened post-war, and on a hunch, I figured I might be able to find a way to contact him through social media,” shared Ricci.

Eisen was only nine years old when the war started.

“When I was nine years old, my father was listening to this thing on his crystal radio,” said Eisen. “All his friends had come over to listen to this speech that was delivered by Hitler from Berlin.”

Later, Eisen and his family were separated. He eventually became the only survivor.

Ricci spoke about how the day motivated him to conduct this interview. He shared how it was not for personal validation or self-gain, but merely for the remembrance of the Holocaust and those who suffered.

He then went on to express his care and concerns about this specific event.

“I care about remembrance,” said Ricci. “I think Holocaust Remembrance is one of the most important things that we have a duty to recognize.”

Ricci made it clear his experience with Eisen was one to remember. Eisen’s story had inspired Ricci.

“It’s incredibly moving,” said Ricci. “You read the book and you’re drawn in by the story. The story is compelling. It’s sad, tragic. When you read the story, you can’t help but feel attached to the story or feel connected to Max.”

When Ricci had a chance to speak with Eisen, he told how it reminded him of his younger days. His parents would always tell him to show respect to a veteran and thank them for their service.

Ricci felt it is the same for Holocaust survivors. Thanking them for their memory and being able to share such a devastating time in history with the rest of the world.

Not only did Ricci feel connected through the book, but through interviewing Eisen, he gained a friend.

“Talking with Mr. Eisen may be one of the most special things I’ve ever done,” expressed Ricci. “You feel connected by the book, but then you talk to the person, and you get a sense of connection. “We started off the interview as total strangers, then two and a half hours later, when we hung up the phone he was like, ‘Alright my friend, have a great day. I look forward to talking to you next week.’ I was truly humbled.”

Eisen is now a ninety-one-year-old businessman with grandkids. He currently lives in Canada.