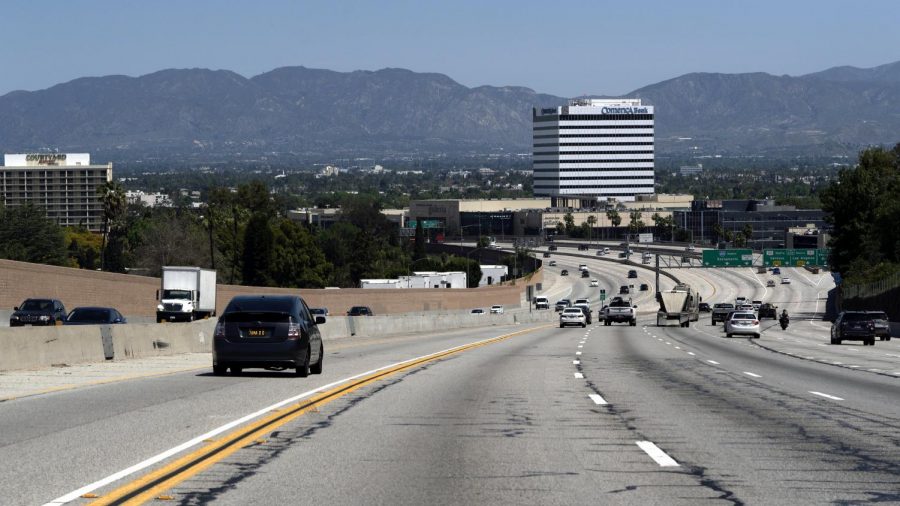 Due to sharp reductions in air and car travel and industrial activity, the coronavirus pandemic has resulted in a decline in the burning of fossil fuels and carbon emissions, leading to a significant decrease in air pollution around the globe.

With 3.4 million infections and over 200,000 deaths, the pandemic’s effects on society and the economy will be long-lasting. However, the momentary lapse in the burning of fossil fuels due to the shutdowns has served as a forced scientific experiment, offering a glimpse into a healthier environment and cleaner world.

This trend was most noticeable in China, the epicenter of the outbreak, where the large-scale shutdown of the country coincided with significant drops in nitrogen oxide emissions, a pollutant emitted by motor vehicles, power plants and industrial facilities.

Kent Neuerburg, professor of mathematics who has published research on climate change, commented on the drop in air pollution around the world.

“If you look at major cities around the world, they’ve seen anywhere from a 9 percent to 60 percent decline in air pollutants,” said Neuerburg.  “In some of the worst-hit places, you’ve seen the strongest decline. For example in Delhi, India, they had a 60 percent decrease in pollution compared to this time last year. Los Angeles’ air quality is the best in the world, as was reported in early April.”

Although these reductions are good for the environment in the short-term, scientists have been warning for decades that failing to appropriately reduce certain pollutants, such as greenhouse gases, will cause critical levels of global warming, resulting in sea-level rise, more extreme weather, food and water shortages, spread of disease, mass migration and severe drought.

According to the International Energy Agency, annual carbon dioxide emissions are expected to fall by eight percent in 2020, the largest annual reduction on record.

“As after previous crises, however, the rebound in emissions may be larger than the decline, unless the wave of investment to restart the economy is dedicated to cleaner and more resilient energy infrastructure,” stated the IEA.

Jay Johnson, assistant dean for the college of business and associate professor of economics, explained that the rebound in emissions may be more unlikely than some expect.

“I suspect that the bounce back will be slower than some believe because many people will probably be reluctant to travel for a while until they are more confident and perhaps get their budgets back in order,” said Johnson.

Carbon Brief reported that even if there is an 8% decline this year, there would need to be a similar decline every year for the next decade to limit global warming to 1.5 degrees Celsius above pre-industrial levels, a goal established by world-leaders in the 2015 Paris Agreement.

“It does show that the environment can recover very quickly if we take major steps to reduce emissions,” said Neuerburg. “So that’s encouraging if we can start to seriously retool the economy away from greenhouse-gas-emitting products and production techniques.”

David Burley, associate professor of sociology, added that the rapid improvement in air quality around the world could result in more political activism after the virus stops spreading.

The pandemic has revealed how significantly people impact their immediate environment as well as how quickly it can recover if we curtail the use of fossil fuels.

It also reinforces the urgency surrounding switching to clean energy, a transition already underway which scientists warn must happen faster to avoid the consequences of a warmer world.