The Lion's Roar • May 11, 2020 • https://lionsroarnews.com/23537/sadd-addresses-alcohol-concerns-of-multiple-age-groups/uncategorized/ 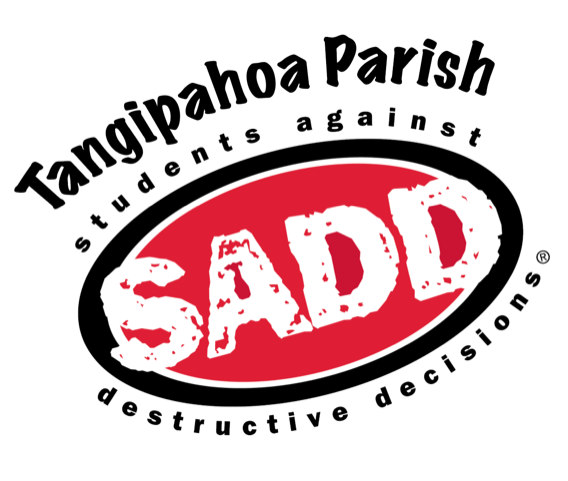 Students Against Destructive Decisions, a new organization on campus, aims to address the dangers of underage alcohol use.

The organization was founded in 1981, and Tangipahoa Parish’s branch was established in March 2019. The premise of SADD is to educate students aged 9-20 on the negative effects of alcohol usage.

Payton Onellion, a junior education major, is one of four members in the new organization.

“There’s currently not a lot of people in what we call the college group,” said Onellion. “Everyone in the group is all people who were involved in SADD chapters in high school. We all went to the same high school in Livingston Parish.”

She explained what the organization has planned in terms of clubs events and activities.

“We’ve been discussing the idea of a movie night or a trivia night, and giving away t-shirts,” said Onellion. “It’s just fun nights where we can do educational stuff at the same time—it’s kind of what we have been doing. Now, we’re trying to meet with college students to start the message because it’s a population that’s always exposed to alcohol.”

Outside of the university, the organization has gone into elementary and middle schools to do lessons with students on how alcohol affects the brain. Last fall, there was also a calendar and billboard contest that encouraged students to express themselves creatively.

Onellion shared that due to the targeted demographic, SADD’s focus on alcohol use may be hard to take seriously.
“That’s why we focus so much on ‘don’t not drink because it’s against the law’ or ‘because your parents told you to,’” explained Onellion. “Choose not to drink because it has negative effects on the brain. When you’re in college, you need your brain the most.”

Summer Smith, coalition coordinator, was involved with her parish’s SADD chapter in high school. After graduating from the university, she was approached to help bring SADD to Tangipahoa Parish.

“I’m very passionate about it, I think it’s a wonderful nonprofit that really gets students involved,” expressed Smith. “The whole thing is that it’s a peer-to-peer education program. It’s getting the students to be able to lead and convince their peers how drugs, alcohol or whatever the message may be, are dangerous, and trying to get them involved in a positive way.”

One lesson that is given throughout the schools is on coordination, and the students were taught the Footloose dance.

“After they learned Footloose, I talked about how you needed coordination skills to be able to do that,” said Smith.

Smith shared that the most rewarding aspect of developing the organization has been working with the students.

“Watching them take the information and expand it and then apply it is the best,” said Smith. “It’s really awesome, especially when they’re working together and they’re really understanding it—that, to me, is the best part. Just being able to empower them to want to make the right choices is the best feeling.”