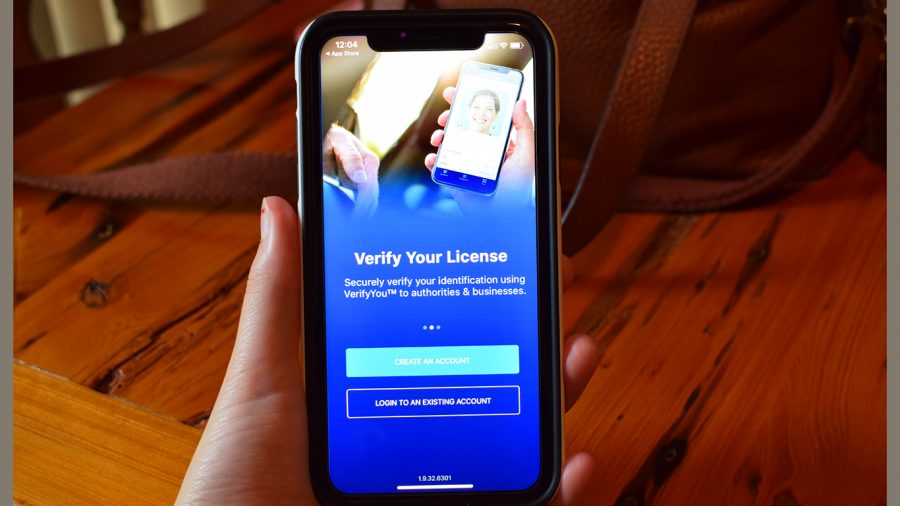 LA Wallet, developed by university alumni, is a digital driver's license application used in the state of Louisiana. Developers recently added a new license renewal feature due to the pandemic.

With over half a million users on iOS and Android platforms, LA Wallet is the nation’s first digital driver’s license app, designed by university alumni.

LA Wallet is an app that allows people to have a digital version of their driver’s license and has recently added a license renewal feature following the COVID-19 pandemic.

“LA Wallet gives users the ability to quickly and easily add a digital license to their phone that can be used in the place of their physical license,” said McLin. “Some people may forget their wallets, but they won’t forget their smartphone.”

The Envoc team was tasked with creating the app by the state of Louisiana and began developing the app in the summer of 2017. The application was finally deployed as the nation’s first digital driver’s license app in 2018.

Kyle Joiner, a senior software and mobile developer at Envoc , elaborated on the team’s decision to begin developing LA Wallet.

“We decided to go ahead and proceed with it as part of the contract, so that was sort of the driving force,” said Joiner. “We wanted to be the first people to do it. There’s been other states that had pilots for years, other much larger companies that have created pilots, but we thought with our smaller size that we would be able to adapt and develop more quickly without all the red tape.”

The first step to developing the app involved reviewing state laws on licenses to make sure the app cooperated with them. Joiner and his team had to ensure the app only works with a user’s most recent license. Other factors, such as the cost of renewing a license and license-renewal dates, were also considered.

The next stage of development involved receiving permission from state agencies.

“The second part was meeting with the state agencies getting them on board- sort of get the blessing from state police because that was going to be a primary use of it- to be able to use it in traffic stops, and then meeting with the ATC, which was a long road getting it valid for alcohol and tobacco purchases, things like that,” said Joiner.

After making sure the app met legal guidelines, the developing team was then able to work on the coding and designing.

“As you know, every app now has to be a five-star design, or it’s not going to last for very long- it’s just what people are used to,” commented Joiner. “Once we had the user experience defined, and we had all the ground rules laid and the key players in line, we actually sat down and wrote the code, which only took about six months. It’s a fairly small app considering the traffic that it gets. After that, we launched and have been supporting it with new features ever since.”

McLin and Joiner both expressed gratitude towards the hands-on computer science courses led by Ghassan Alkadi.

“Courses at Southeastern that prepared me to develop the app include CMPS 285, 383, and 411,” said McLin. “Dr. Alkadi provides environments for students to learn new technologies and apply them in real-world situations, and in combination with Envoc during 383, it’s truly a great way to be prepared to develop high-level applications.”

Editor’s note: The story has been edited for additional information 6/23/2020