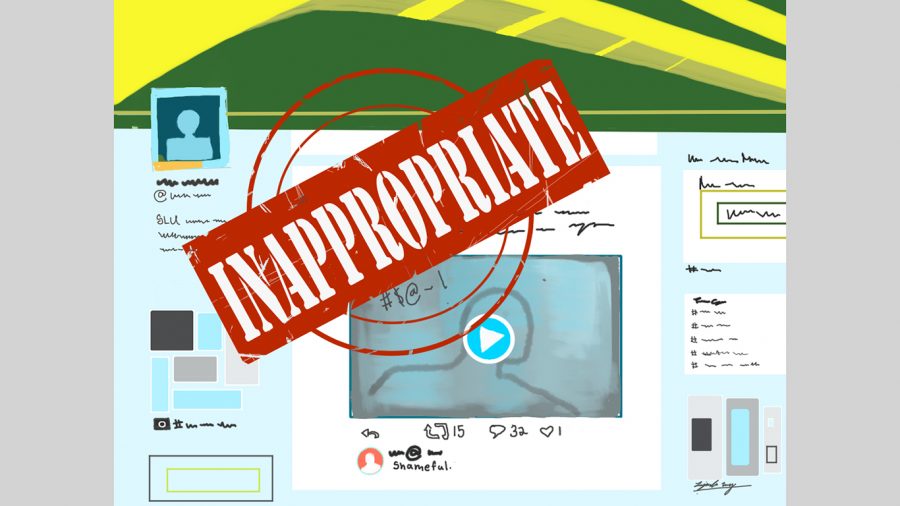 The university addressed two incidents of inappropriate social media posts made by a student-athlete and a staff member. Disciplinary action was taken against those individuals. However, according to Director of Human Resources Tara Dupre, “HR does not disclose information about disciplinary actions.”

The university has responded to both incidents, taking disciplinary action against a student-athlete and investigating allegations made against a staff member.

Director of Athletics Jay Artigues announced the dismissal of the student-athlete on June 6 after a video reportedly circulated of the student using racial slurs.

Cilicia Thornton, a senior psychology major, encountered the video on Twitter and believes the university could have taken further action.

“I just wanted to feel safe in knowing that our beloved Southeastern leaders were our allies and would right the wrong that was done against us,” explained Thornton. “It shouldn’t be my job as a student to act on another student blatantly displaying racism on campus, but it was my job to make sure the campus was aware of what happened. Again, I expected true justice to be served immediately, but it wasn’t.”

Thornton shared how the incident has impacted her views of the athletics department.

“The situation changed my perspective on SLU sports as a whole,” said Thornton. “I commend the coaches who spoke out about what happened, but for so many other coaches to have remained silent was like a slap in the face.”

On June 25, the university addressed allegations against a staff member who also reportedly posted inappropriate content on social media.

According to Director of Human Resources Tara Dupre, “HR does not disclose information about disciplinary actions.” However, students, faculty and staff members must abide by the university’s Social Media Policy.

The General Guidelines for Personal and University-Authorized Posts urge students and employees to be civil when posting.

“Discussions, even heated discussions, need not degrade into name-calling laced with profanity,” stated the guidelines. “Postings using such language or posting defamatory messages reflect poorly on the messenger and can be harmful to the recipient.”

Dominique James, a senior kinesiology major, did not witness any of the posts but was concerned upon hearing the news.

“It is very unsettling that a staff member of the university that I love and have attended for over three years now would have those comments to express,” said James. “I’m uncomfortable with the fact that someone, who is basically supposed to help us, had something to express that hurt us.”

Thornton urged the university to further acknowledge the grievances of students.

“The situation is bigger than what the university made it out to be, and it is time that they understand that,” said Thornton. “I will personally continue to speak on it until I feel like true justice has been served. As a student, a Black woman, and a human, that’s what I deserve. That’s what all of us deserve. We are tired of living in fear. We just want our voices to be heard.”