To those who are extremely involved (or uninvolved) with politics 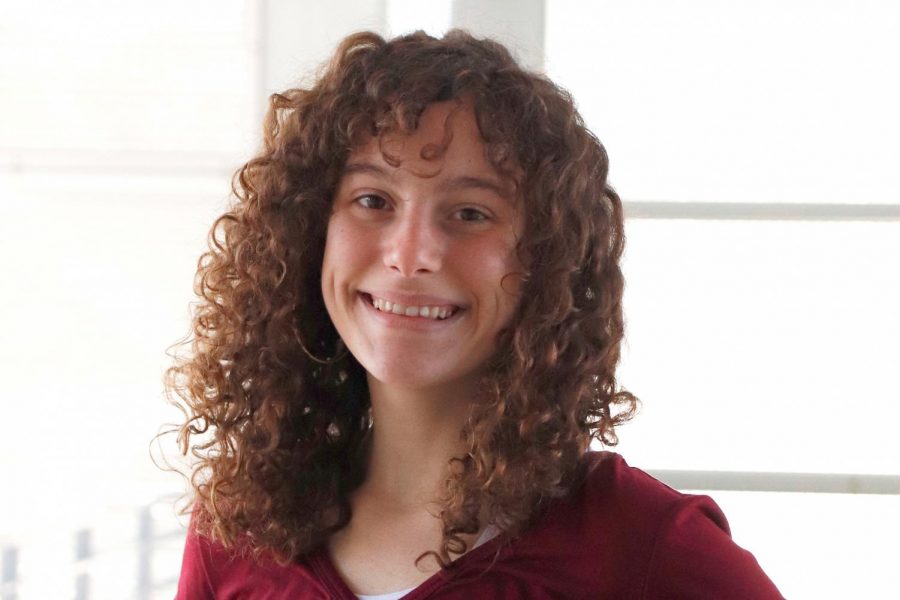 Yesterday, I had a discussion with a total stranger at PJ’s Coffee who “disagreed with modern feminism” and denied the existence of white privilege in America. I knew he was wrong but did not have the ability to support my claims with facts and knowledge off the top of my head because I usually steer clear of any news source. I felt a bit helpless in standing up for what I knew to be right.

I believe it is important to be educated on social and political issues so that when the opportunity presents itself to discuss them, as it usually does when you least expect it, you can defend your view based on logical conclusions you have arrived at via research and critical thinking.

Let me say that again: your view should be based on research and critical thinking.

Far too often, people simply regurgitate what they hear from their peers and media outlets without validating what they heard through credible books, web journals and other sources. The stranger at PJ’s told me things I had constantly heard my dad say, that I had constantly heard from Fox News anchors. Why is it that they all repeat the same things?

Why don’t people take the effort to develop their own opinions?

We are lazy. We are not confident in our ability to create our own perception of the world. We are too confident and think we are experts about events we did not attend—on people we do not even know. News flash: the media chooses what they show to the public. Everything you see on the news is somewhat altered according to the producers’ agendas.

If people choose to speak on politics, they should have their own original beliefs, not spit out what they heard billions of times over. People should speak on their own carefully crafted beliefs, and if they attempt to educate others, do it out of the hope that they can influence them to do what is right.

Those who are so passionate about politics that it is as though they sleep and breathe it should ask themselves if what they believe is credible. How did they arrive at their opinions and why do they care so much about them? They should reflect on their opinions, fact-check them with reliable, academic, unbiased sources and be open-minded enough to change them if they do not line up.

As a person who has not cared much about politics, I have reflected on why, and I would advise people like me to wonder if there’s something that bugs you about society today. If so, try to care about it just a little more. I say this because a lot of times, when something bugs us only a little bit, it’s usually because we know it is wrong, but it does not affect us directly, so we do not take action on it. Educate yourself on topics like this so in the future, you can stand up for what is right. Not doing so would be a disservice to yourself and others.

To summarize, do not be ignorant. Take the time to reflect on what you believe and fact-check it before spreading misinformation among others. Educate yourself so you can do good for yourself and other people.

Also, check out the book “Why Are All the Black Kids Sitting Together in the Cafeteria?” by Dr. Beverly Tatum (I am reading it now so I can be prepared for the next time I see that guy at PJ’s), and if you know of a good book about the gap in American gender equality, please let me know. I will be reading it next.