Election uncertainty is the most 2020 thing ever 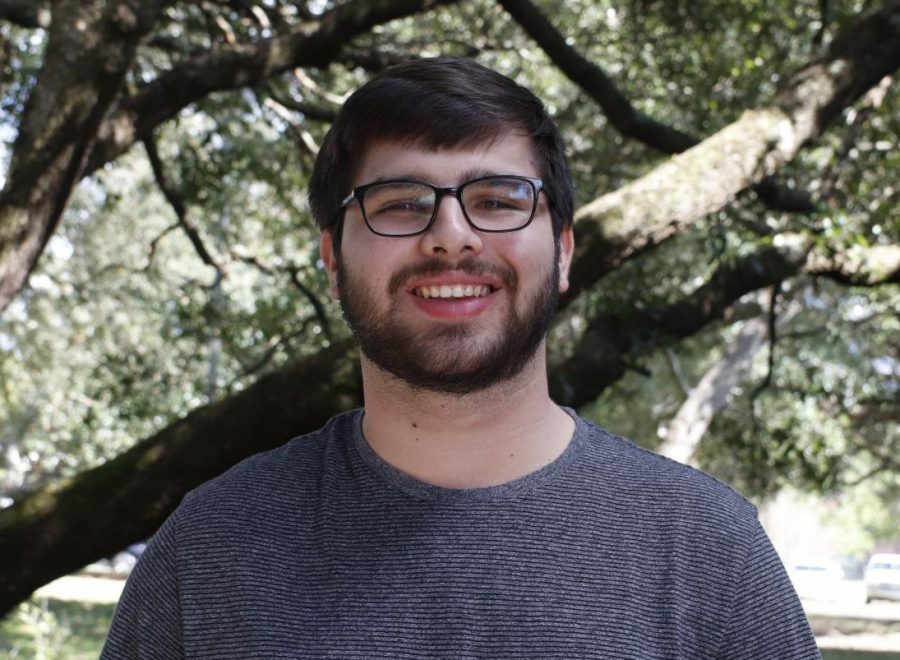 As if this year wasn’t already crazy enough, the presidential election has still yet to be called days after election night.

The nation is now collectively on edge as several critical swing states including Nevada, North Carolina, Georgia and Pennsylvania remain too close to call and are still counting votes.

It is hard to say anything with any degree of certainty because, like with most events that have occurred in 2020, no one knows how or when this will end.

One thing that I can say is this: no matter who wins, the media and the polls got it wrong again. The mainstream media spent four years telling us that President Trump was deeply hated by the American people and that, come 2020, he would be kicked out in a landslide. In reality, this race has become close, and there were several points during election night where it looked like Trump could pull it off again.

The polling this cycle turned out to be absolutely abysmal. We were assured that the polling industry had learned its lesson from 2016 and that, this time, the polls would be right. National polling consistently had former Vice President Joe Biden beating Trump by double digits. Biden also had consistent leads in Florida and Ohio.

Polls suggested a landslide. We ended up getting a nailbiter.

I wish I could say more about the election, but there is still a lot we do not know because they are still counting the votes.

The fact that the most technologically advanced nation on the planet cannot count all of its votes in a timely manner on election day is mind boggling. Some states did not even try to.

It is very clear that we were not prepared for the unprecedented amount of early and mail-in voting due to COVID-19.

The discrepancy and lack of clarity surrounding laws regarding the counting of mail-in ballots in certain states has also led to large portions of the American public distrusting the official results. This only adds fuel to the fire of our current political polarization. If we cannot trust our election system, we have serious problems.

With the lack of transparency, it is not hard to see why people are not trusting the results.

Even if the media calls a winner anytime soon, it is highly unlikely that either Trump or Biden will concede. This thing is probably going to drag out for weeks with a bevy of legal battles.

There is a lot that has been said about this election in the past few days. Some are suggesting that there was widespread voter fraud in states such as Michigan, others are suggesting that Trump is attempting to steal the election. This is an unprecedented situation, so I am not really sure what will happen from here and I do not think we know enough for me to give a full opinion on it.

However, I do believe it is important to take a deep breath.

We should not have gotten to this point where our next president is uncertain, but we are here, and there is nothing that any of us can do to change that. No matter how this thing turns out or how long it will take to settle, the sun will still rise in the morning. It is perfectly normal to be stressed in this sort of situation, but do not let the stress consume you.

Becoming overwhelmed with anger or becoming tribalistic does not solve the problem. Once the dust settles, we can address the issues that led to this craziness. There is too much we do not know at this point to jump to any sort of conclusions.