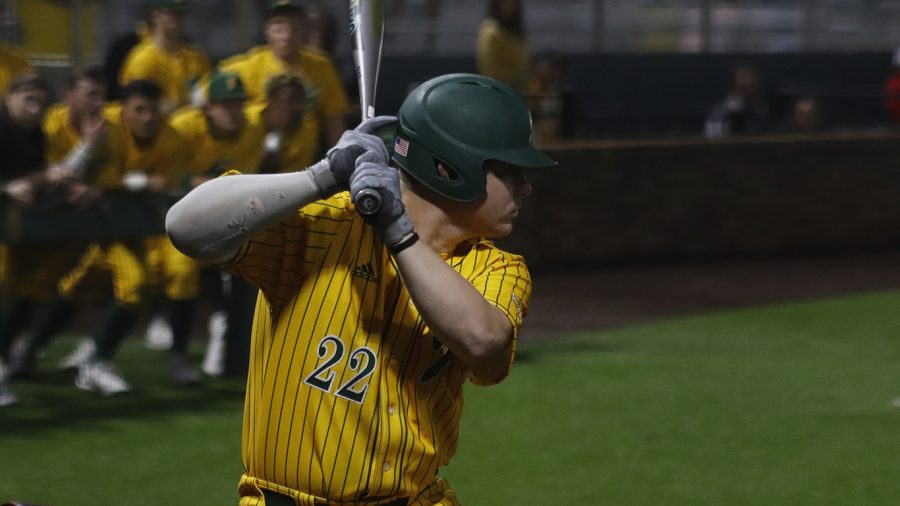 The university baseball program has been working on a project to name All-Decade Baseball teams from a seven-decade span, starting from the 1950s to the 2010s. The voting and team announcements will take place in the next months leading up to the 2021 NCAA Baseball season.

All former university baseball coaches and lettermen are eligible to vote for each ballot representing the seven decades of baseball teams. Voters will cast their ballots through email and an executive committee will oversee the final selection.

Damon Sunde, associate director of sports information, shared who is on the executive committee and their role in the final selection.

“The executive committee consists of myself, Coach Matt Riser and Athletics Director Jay Artigues,” said Sunde. “The committee exists solely to provide a higher authority responsible for breaking any ties that may occur during the voting process.”

The foundation for the ballot was established using postseason honors, first adding any players that earned All-Conference, All-Louisiana or All-America honors, according to Sunde.

“Also included are members of the Southeastern Athletics Hall of Fame, program record-holders and any players that could justify drawing a vote,” stated Sunde.

The All-Decade Baseball team project first began from a desire Sunde had when working on a previous project where he was updating the Baseball statistical archives and posting them on their website.

Matt Riser, head baseball coach, shared how this project is a great way to honor the Southeastern baseball legacy.

“We talk about taking pride in the university and pride in the program,” said Riser. “In order to do that, you have to know what has been laid before you. This is a great way to honor those guys that have come through. It’s a nice project that allows for some people who have been involved with this program for a number of years, decades even, to have an influence and re-emerge as part of the foundation of who we are, showing what it truly means to be a Lion for life.”