Baseball gears up for 2021 Season 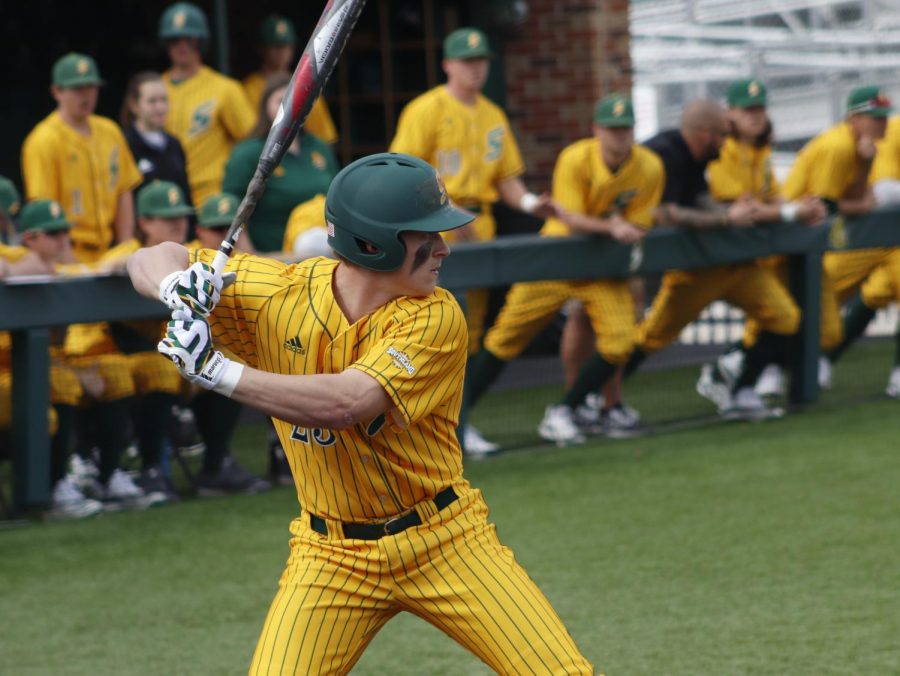 The Lions will opened their 2021 season at home against Mississippi Valley State University on Feb. 19.

After an abrupt end to their 2020 season, Southeastern Baseball is gearing up for a return to the diamond.

The team has not faced any outside competition since their game against Louisiana Tech on March 10. However, the team held a series of intrasquad scrimmages at the Pat Kenelly Diamond at Alumni Field throughout the course of the fall semester.

Head coach Matt Riser shared how the intrasquad scrimmages brought the team back to some sense of normalcy.

“It was like a normal fall, that was the nice part about it,” said Riser. “Obviously because of the pandemic, things have been a little out of the ordinary for us. So, to be able to go back in early fall and to be able to do that, playing against each other and getting back to competing on the field I think was a huge success for us.”

Riser also said he believes that the matches helped prepare the team for the upcoming season.

“The one thing we normally do is have outside competition in the fall, and obviously with the pandemic and COVID, we were not allowed to do that,” shared Riser. “Again, I think with everything going on, the guys appreciate being able to be out there. That will help for preparation for the spring as well.”

The intrasquad matches also gave an idea of what challenges the ongoing COVID-19 pandemic will present during the upcoming season.

“We have dealt with our setbacks just like anybody else with the COVID with having a few positive cases and some contact tracing to go along with it,” said Riser. “But that’s going to be the name of the game for the springtime as well. It gives us a chance to see what that is going to look like before we actually get into competition.”

According to Riser, the team’s preparation for the spring season is different from years prior due to the early end of the fall semester.

“They went home for Thanksgiving and did not come back. We depend on those guys to be very professional and mature in their approach in the off-season in getting their workouts in, getting their throwing in, and we are going to hit the ground running as soon as we get back,” Riser said.

Riser noted that the team is extremely excited to get back on the field, and competing in the spring has been the team’s number one priority since their previous season was cut short.

“They are extremely excited because the guys are getting a second chance. If they didn’t get off to a great start or if they did, either way, they have a chance to come back and re-prove themselves or show what they can really do. So, it’s a reset button for us,” he said.

Looking ahead at the upcoming season, Riser is looking forward to being able to return to the field and describes being back as a blessing.

“I mean, we take it for granted and hopefully we never go through this pandemic situation again or another situation like it where our season gets cut short and we have to do what we have to do to get on the field,” shared Riser. “We have had a couple years where we have not been to a regional, and they knew when they got recruited into this program that they were supposed to be the crew that was going to bring us to the next step. They are extremely eager and extremely hungry to do that, so I am excited to see them do that on the field.”