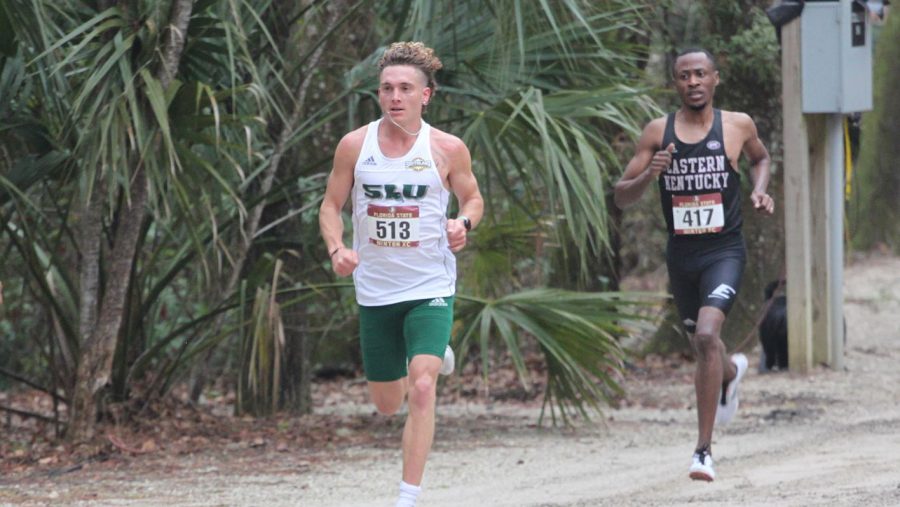 The week of Feb. 2-9 was a relatively quiet week of athletics for Southeastern as only two of the 12 university sports teams had games/matches.

The university’s cross country squad had a record-breaking weekend in Tallahassee, Fla. as senior distance runner Shea Foster broke the Southeastern record for the 8k with a time of 23:40.6. Foster, a transfer from Lamar University, hopes to lead the Lions into their Conference Championship on Feb. 15.

Sitting at 5-6 and tied at eighth in the Southland Conference, the Lady Lions women’s basketball team looks to knock off rival Sam Houston State University at the University Center on Feb. 10. With eight games left on the regular season schedule, the Lady Lions will look to make a late season surge to make the Southland Conference Tournament for the second straight season.

Tied at sixth in the Southland, the men’s basketball team is currently riding a two-game win streak after defeating the University of New Orleans at home 79-73 on Jan. 30. The Lions will have a hard battle on the road against Sam Houston State University on Feb. 10. The Bearkats are currently sitting at 14-6 and recently defeated the Lions 70-52 in the University Center on Jan. 6.

The Lady Lions women’s soccer team will open their 2021 season on the road this Friday in Beaumont, Texas against Lamar University. After having a disappointing 2019 season and finishing 4-13-1, the Lady Lions will look to improve in 2021. Southeastern will play a conference-only schedule with 11 matches total and six at Strawberry Stadium.