What Biden has done as President so far; my thoughts 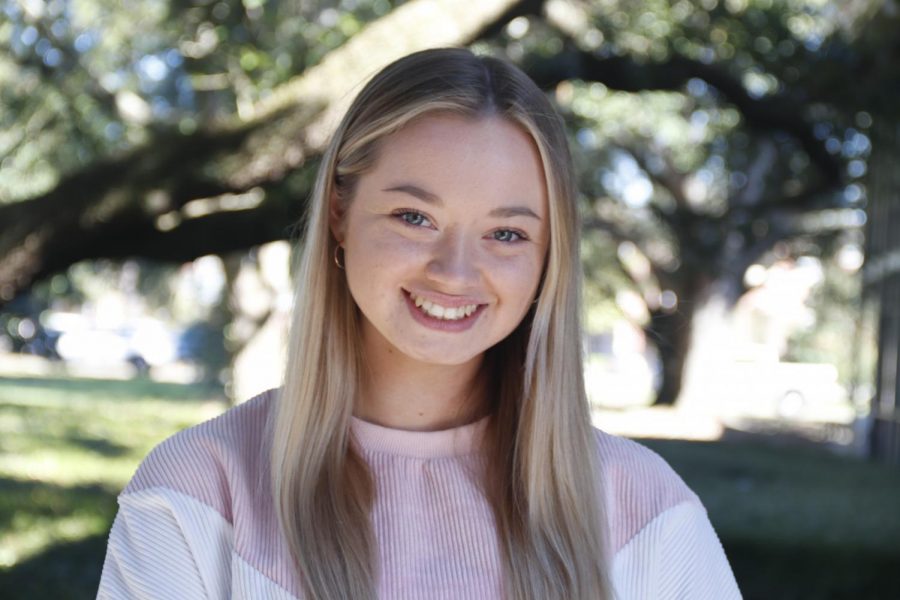 It has been a little over two weeks since Joe Biden was sworn in as the 46th President of The United States of America.

While many have already developed strong opinions and attitudes toward President Biden’s time in office thus far, I’m not going to sugarcoat the fact that I am a 20-year-old girl that mainly focuses her time on TikTok, insead of politics. I have honestly been more wrapped up in Olivia Rodrigo’s Driver’s License drama, than any paper Biden has signed off on yet.

Therefore, I decided to educate myself on how Biden is currently handling our country’s affairs. Here is what I know so far.

On February 2nd, President Biden had signed as many as 28 executive orders; almost as much as President Franklin Roosevelt who still takes the cake of 30 within his first month in office. Personally, I feel that this is a significant start when it comes to putting words into actions. Time and time again we have seen many Presidents in the past, whether they are  a Republican or Democrat, tell the American people what they want to hear and then not do anything about it once they have received the votes.

Whichever side of the political spectrum you find yourself on, I feel that it is important to recognize this newfound haste in making change happen.

Out of all the executive orders that Biden has signed, the two that seem to be most controversial are the strengthening of the Medicaid and Affordable Care Act, as well as promoting COVID-19 safety in foreign and international travel.

The White House described Biden’s intentions for the policy, “After four years of attempts to strip health care from millions of Americans, President Biden will sign two executive actions that will begin to restore and strengthen Amercians’ access to quality, affordable health care.”

Many Republicans are particularly frustrated by this order, after former President Trump worked extensively to reform Medicaid. As a result, there has been a significant amount of criticism in Biden’s decisions to only push through Democratic priorities.

Another influential event to note has been Biden’s efforts in becoming familiar with the U.S. World Health Organization after Trump withdrew in July 2020, as well as the Paris Climate Agreement. In an effort to distribute vaccines globally, Biden aims to collaborate with the rest of the world in controlling COVID-19 outbreaks.

The Paris Climate Agreement has also sparked conversations as Biden hopes to avert global warming across the world. According to The NY Times, “President Biden Jr. brings with him the largest team of climate change experts ever assembled in the White House.” During President Trump’s term, he claimed that global warming was a “hoax” and the U.S. withdrew from the agreement.

Those who support Biden are celebrating these triumphs of order, and those who stood with Trump are experiencing a loss of the past four year’s work. As an outsider of politics in general, I can only conclude that our country is undergoing a substantial amount of changes within only the first month of the New Year, which is a start.

Will President Biden continue to follow up with his promises, we will have to see within these next four years.