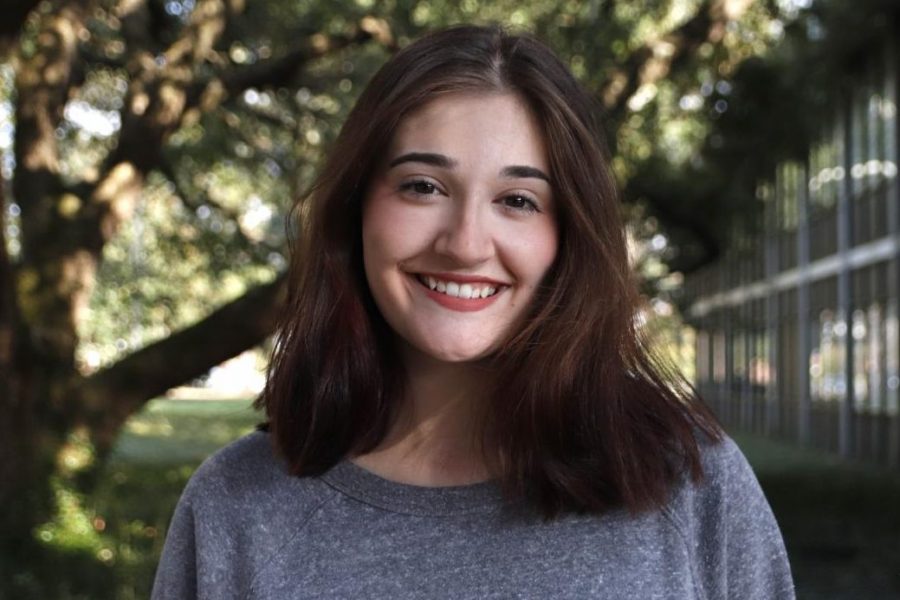 I’m not sure what Sia was using when creating the idea for her new movie “Music,” but it certainly wasn’t her head.

Pop singer Sia co-wrote “Music” — a tone-deaf film about a now-sober woman named Zu, played by Kate Hudson, who finds out that her grandmother died and must take care of her autistic half-sister Music, portrayed by Maddie Ziegler.

Common critiques of the movie are that Ziegler plays an autistic character when she is not autistic, and that she does not play it well. I agree with that.

While I have no personal experience with autism other than a friend I knew from elementary school, the interpretation of autism has been widely panned as not representative of individuals on the autism spectrum.

According to Newsweek, a petition was created in response to viewer’s wanting the movie removed entirely, “The petition, which has amassed more than 110,000 signatures, describes the pop star’s directorial debut as a work that’s ‘severely ableist and contributes to harmful stereotypes of autistic people’.”

While I did appreciate the intended plot of the movie, I wish Sia would have cast someone else to play Music.

Throughout the entire film, Music cannot express herself with words, so she often drifts into an imaginary world where she is running through a cotton candy land away from a man dressed as a shaggy dog. She is seen wearing giant headphones, and her hair is in braids.

I like the concept of Music using music to cope with her autism and to create a fantasy world in which she is dancing and singing along to the songs she hears, and I like the idea that she brings other people into that world whenever she looks at them, forming a music video inside of her head.

What I don’t like about that, however, is that anytime the music begins to get serious, the scene will switch to Music dreaming about cotton candy land while a random pop song by Sia plays.

The only consistently good thing about the movie, in my opinion, would have to be Hamilton actor Leslie Odom Jr. He plays an African character named Ebo who understands Music’s troubles and shares his culture with her and Zu.

The only songs I truly enjoyed hearing were his songs because he has a wonderful voice, and his visions were beautiful. I loved hearing him sing next to Kate Hudson, and I definitely looked up from my phone when I would hear him play the piano or sing a tune.

While there were some tear-jerking scenes near the end of the movie, I’m not sure if everyone would cry — I am just an emotional person.

Overall, I am not a fan of the movie, but the music is fine. I am mainly disappointed in Sia for thinking this depiction of autism was okay and even more disappointed to find out her response to the criticism was, “Watch the movie before you decide you don’t like it.”

Well, I watched the movie, and I didn’t like it.