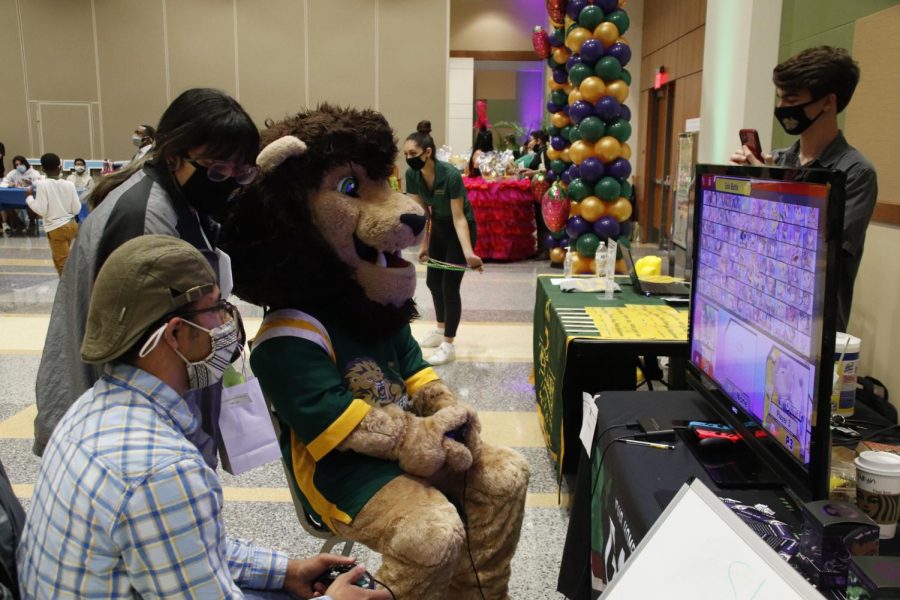 On Friday, Aug. 13, the Office for Student Engagement sent out an email to inform students that the Student Organization Recognition Packets are available to fill out.

To be recognized as an official student organization, the group must consist of “Southeastern students joined together in a pursuit of a common purpose which is in support of the mission, goals and core values of Southeastern,” according to OSE. Organizations also need to include chosen officers and have a faculty advisor from the university.

For those students who overlap in organizations and Greek life, two separate recognition packets will be sent out to those students over Moodle. Due to Hurricane Ida, the deadline for completing the Student Organization Recognition Packets has been moved back to Oct. 17 by 11:59 p.m.

Along with the deadline being changed, there were also changes to the recognition packet process that were announced at the S.O.L.E. Conference to the student organization officers that participated in the conference over the summer.

According to OSE, a big change is that recognized student organizations will now need to receive signatures from their current members in order to complete their membership roster. Members can give signatures in person or electronically.

Alpha Psi Omega president and senior education major Dejuan James expressed how he felt about getting membership signatures and filling out the packet.

“It’ll be tricky, having to get all of those signatures from each of our members, but we will do our very best to do what we need to do,” James said.

“The idea that members had to sign the roster is completely reasonable in my opinion. It is not a difficult, extra process,” Strafford said.

According to the presidents, both APO and SLU Gaming are looking forward to their organizations’ plans for the semester. Strafford mentioned an interest in sending someone to an official competitive gaming tournament at some point.

James said that he hopes for his members to be active for the year while also being model students. For more information on Student Organization Recognition Packets, check out OSE’s website or send them an email at [email protected].