How the Astroworld disaster could have been avoided 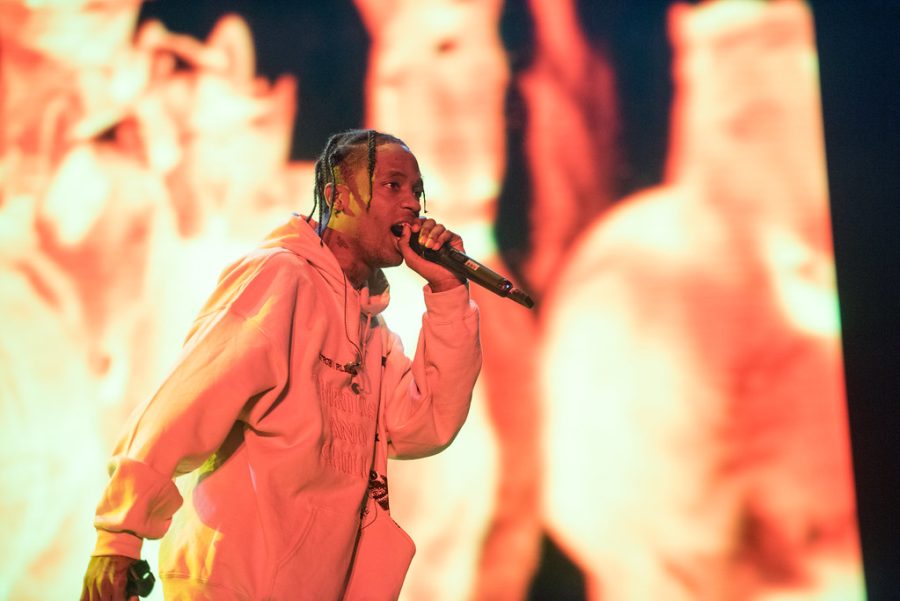 After the crowd surge at Astroworld on Friday, Nov. 5, ten people have now been reported to be dead along with many others injured.

The youngest of these deaths is reported to be a 9-year-old boy who had been in the hospital after being crushed at Astroworld and was suffering from brain, liver and kidney trauma. This death and the death of nine others all could have been avoided for multiple reasons.

People are still trying to point their fingers at who is to blame: Travis Scott or Live Nation, the concert organizers behind Astroworld.

Well, I’d like to say that this situation’s blame falls on both parties. Let’s begin with Live Nation.

There was already extreme hype for this festival due to the fact it was canceled last year because of COVID. There should have been no doubt about having an overwhelming response when it came to tickets.

In fact, tickets for the festival sold out in 30 minutes.

More than 100,000 tickets sold out in a matter of minutes. If this did not strike the team as alarming and an eye-opener, I don’t know what else could have.

Knowing that this many concert-goers would be attending, there should have been more emphasis on crowd control and safety measures. Some security employees who worked the event have stated that they were supplied with emergency plans, but none of them detailed how to deal with a crowd surge or a stampede.

When people rushed the security and snuck into the festival, that should have been an immediate signal to higher-ups there that they needed backup – a lot of it.

I just do not understand what was going through their heads when organizing the Astroworld Festival. The people at Live Nation need to become more efficient and organized.

Concerts should not be a place where someone fears for their life.

Also, Live Nation should know who they are dealing with when it comes to the artist and some of his past negative concert experiences. This is where I believe  Travis Scott deserves some of the blame as well.

In the ensuing media coverage of the catastrophe, people have spoken out about how Scott has been known to incite crowd mayhem and recklessness at his concerts. He was even charged with crowd mayhem in 2017, when he encouraged the crowd to rush through the stage and bypass security protocols, which resulted in multiple injuries.

Scott can clearly be seen above all the struggling, crowded audience members in videos of the show. Yet, he still continued performing, even when he had a bird’s eye view of the whole crowd.

There are plenty of videos circulating the internet right now showing artists stopping their shows when they see someone in the crowd passing out or having trouble. Stars such as Billie Eilish, whose concerts are humongous, can spot when something is wrong in the crowd.

It would not have been impossible for Scott to see what was happening in the crowd to realize that things were going awry, especially considering there was an ambulance brought in at one point which would be easy to spot amongst a crowd of people.

These people are more than just your fans. They have lives, ambitions and dreams. They came out to support you and have a good time. Not to be essentially tortured, pass out or fear for their lives.

I’m 5 feet tall and 130 pounds. If I had been at Astroworld, I would not have made it with the crowd crushing me and my vital organs. What scares me the most is the fact that there were probably hundreds of girls just like me there who could do nothing but panic and try to breathe just to make it out alive.

The videos of Astroworld are distressing and upsetting; both Travis Scott and Live Nation need to wake up.

These families deserve more than a video apology and money. They deserve to know that other people’s children will not have to go through anything like that at a concert again.