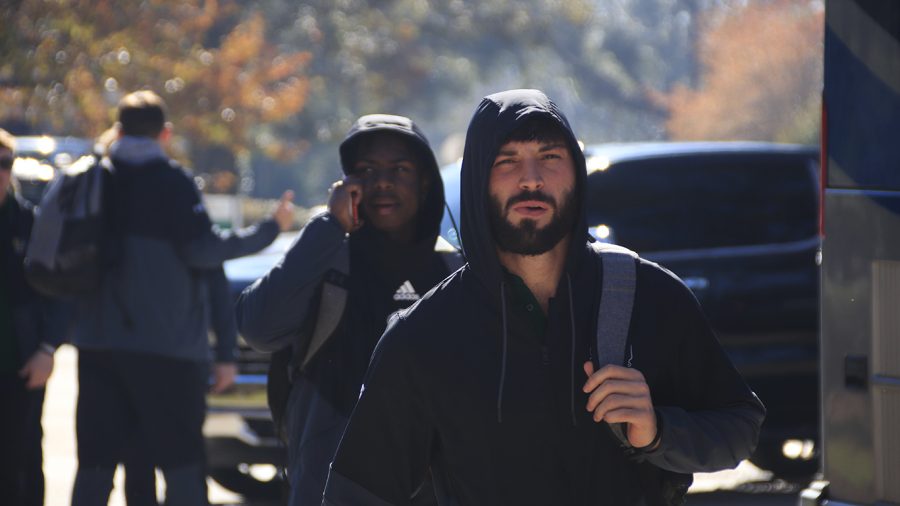 Following a 38-14 drumming of Florida A&M last week in Strawberry Stadium, the Lions are hitting the road to take on third-seeded James Madison in a second-round playoff showdown.

The Dukes are 10-1 on the year and have been a powerhouse program in the FCS winning national titles in both 2004 and 2016.

This year’s squad is fourth in the country in scoring offense, averaging 39.5 points per game. The defense is also very stingy, only giving up 15.45 points per game, good for ninth in the nation.

Kelly leads the FCS in almost every major statistical category, including passing yards, passing touchdowns and completion percentage. He has attempted more than 500 passes this season.

The Lions defense has struggled at times this year, ranking 84th in scoring defense, allowing 30.5 points a game. They will need to step up against JMU.

It will be a battle of the Coles, as James Madison senior quarterback Cole Johnson looks to add to his gaudy 32-2 TD-interception ratio.

Kickoff is at 1 p.m. this Saturday, Dec. 4 in Harrisonburg, Va. The game will air on ESPN+.