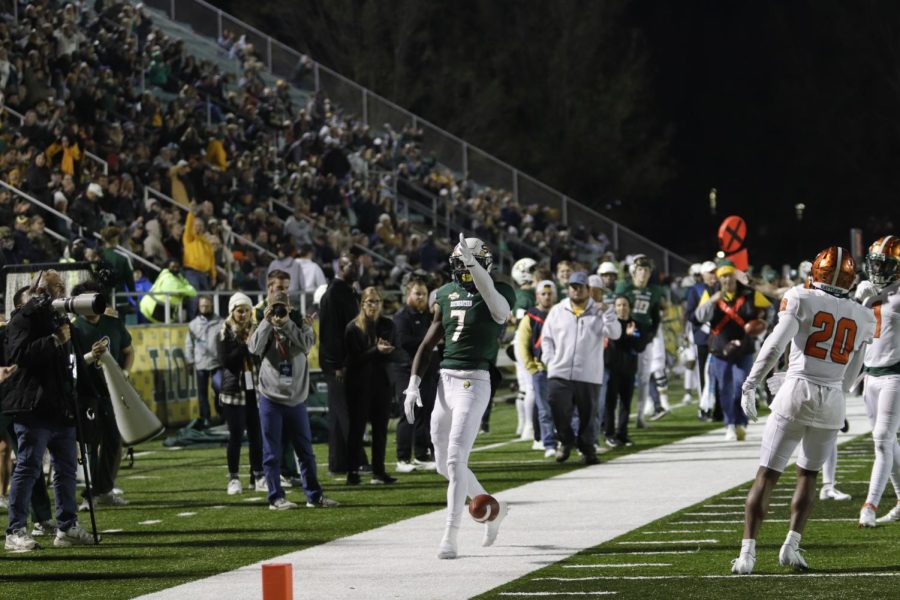 In a packed stadium at last Saturday night's football game against Florida A&M, accusations of inappropriate behavior from Southeastern students towards FAMU fans have arisen. Check lionsroarnews.com for updates as this story develops.

The Tallahassee Democrat published an article on Nov. 28 accusing Southeastern students of aggressive behavior and racially-charged comments towards Florida A&M University fans during the football playoff game between FAMU and SLU on Saturday at Strawberry Stadium.

In the article, it is alleged that students performed several aggressive actions against FAMU fans, including hurling a beer can into the visitor section and using racial slurs. FAMU is a historically Black university.

The article’s author, a Florida A&M student and member of the FAMU football equipment team, also claimed that security present at the game were aware of the tense encounters and responded by threatening to remove FAMU fans from the stadium.

Responding to the allegations, Southeastern claims that most of the assertions present in the article are inaccurate.

In a statement responding to the alleged incident, Senior Director of University Marketing and Communications Mike Rivault said that the university believes that most of what was said in the article is not supported by evidence.

“Based on thorough investigation, including review of security video, the most serious assertions regarding a thrown beer can are not supported by the evidence. Other minor incidents reported, if they occurred at all, appear to have been very isolated and involved fans from both sides caught up in the enthusiasm that occurs in any high-stakes competition. Unfortunately, it appears that much of what has been asserted is inaccurate,” he said.

Rivault also added that the university takes any allegations of inappropriate behavior by its students very seriously and does not tolerate any vulgar or racist statements.

“It is disappointing and troubling to read media reports and social media posts asserting inappropriate behavior by Southeastern fans. The University takes such accusations very seriously.”

Attendees of the game have reported various experiences with differing perspectives on the fans’ behavior. In addition, individuals can report inappropriate behavior using the Anonymous Reporting Form available through the University Police Department’s website.

As the story develops, check in with lionsroarnews.com for updates.