The dark shadow over America’s brightest 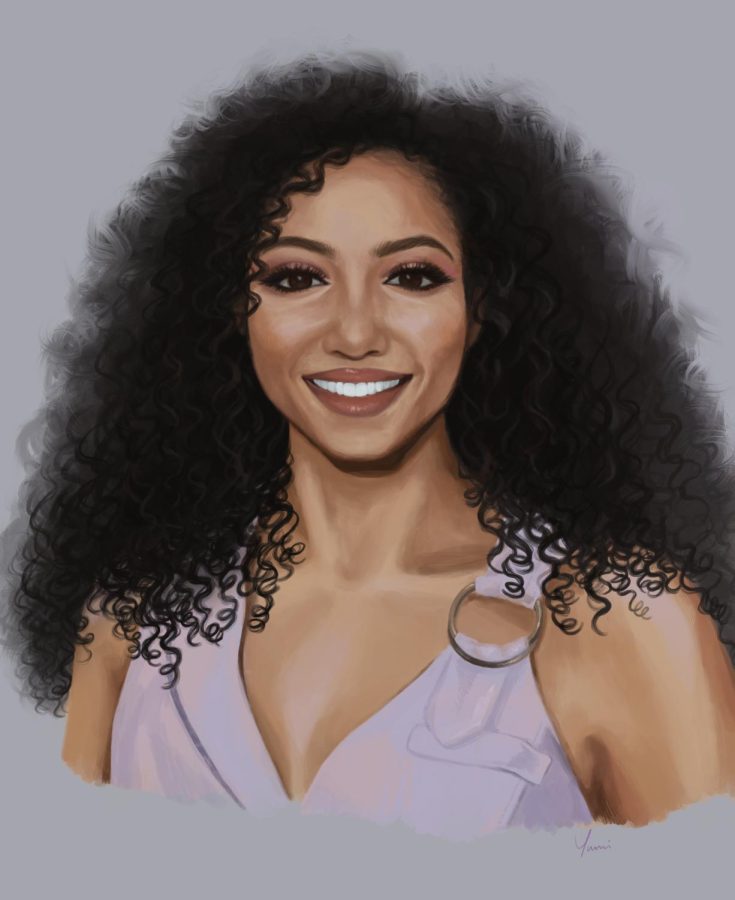 After Cheslie Kryst took that fateful step from the 29th floor of her apartment building on Jan. 30, questions were blazing in the minds of many.

How could they not see this coming?

The truth is that unfortunately this is a frequent occurrence. It has almost become a tragic stereotype, that those who you least expect to do it, end up committing suicide.

Suicide is the 10th leading cause of death in the U.S. and according to the CDC, a great number of those deaths were not expected in the slightest by those closest to the victim.

So what is there to do?

How can we possibly try and help those on the edge, when we were not even able to see the cliff?

Courtney Williams, assistant director of clinical and crisis at the University Counseling Center, noted that the shock felt by those close to people such as Kryst is understandable, seeing as these victims may seem completely put together.

Williams said even though it may be hard, there are some warning signs to look out for.

“As counselors, there are some things that we have been trained to look out for and be mindful of. The biggest one being that if someone were to write down in any way or fashion that they’re considering suicide – whether it’s a text message, a letter or a Snapchat post – that’s usually pretty significant, because they take the time to write it down,” she said.

Williams also emphasized looking out for drastic mood shifts in those we care for and to check in on them accordingly.

Marcela Spicuzza, a licensed counselor with the UCC, stated that a common symptom among the suicidally depressed is manic behavior – a long period of melancholy followed by a sudden uptick in emotion and reckless behavior.

“A lot of people don’t necessarily share with their friends and family. There is a lot of shame surrounding that. They may put on a brave face, and so as a human it is important for all of us to check in on one another. Asking ‘How are you doing?’ and especially if we’re seeing warning signs, asking directly, ‘Are you contemplating suicide?’ It is understandable, though, that most people don’t see the signs because they’re simply not trained to, and those suffering from it are sometimes extremely good at hiding it,” Spicuzza said.

Williams said the best way to handle a situation in which you believe that someone suffers from suicidal ideation is to simply ask them directly and listen attentively.

Williams commented that in Kryst’s case, many who are high-achievers and strive for perfection are internally very lonely, despite their fame. These high functioning individuals may very likely already have pre-existing mental conditions but are simply able to hide it and step on stage with a smile, according to Williams.

Williams made special note that we should make a collective effort in reaching out to our fellow friends and family members, not simply giving them a quick check-in but actually spending time with them.

Depression is a dark and looming presence above many of our heads, and often no one else sees it. For those who seek help, the Counseling Center is on the first floor of the Student Union, next to the Center for Student Excellence and within 20-30 minutes they will have you scheduled for the next available appointment. For those needing emergency help during business hours, they can request immediate help and will receive as such from the counselors on-call.