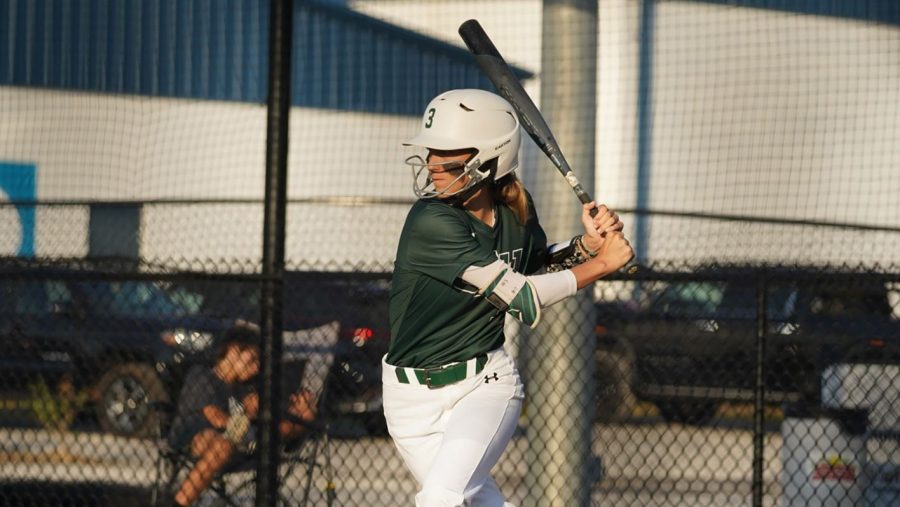 Southeastern sports approaches the end of March with six teams in action.

The track team highlighted this week’s performances with a stellar showing at both the Al Schmidt Bulldog Relays at Mississippi State (Thursday-Saturday) and the Raleigh Relays at North Carolina State (Friday).

Freshman Katrine Olsen and sophomore Slavko Stevic took home first place in the women and men’s high jump. The Dane leaped a season best 5-6.75 (1.73m), putting her in the top 20 in the nation for the event.

Stevic jumped seven feet (2.14m), which was also a season high for the Serbia native, who is the reigning indoor high jump champion in the Southland and retains his top spot.

Freshman Thomas Nedow and senior Kristian Jackson joined the former in winning the same competition for both men and women. Nedow and Jackson both placed first in discus as the Canada native threw 160-4 (48.68m) while Jackson threw 163-9 (49.91m).

Sophomore Bradley Makuvire broke his school record from last year by nearly 25 seconds in Raleigh on Friday in the 10k run finishing with a time of 29:36.90.

Baseball continues to struggle since beating #1 Ole Miss on March 15, losing to Tulane in New Orleans on Wednesday 7-6.

The Lions also were swept at the hands of Nicholls at home this weekend to open up conference play.

Softball lost its only game of the week on Wednesday 4-0 to ULM in Monroe putting the Lady Lions’ record at 18-10.

Beach volleyball took part in the UNO Invitational on Thursday and Friday going 2-2 in their four matches.

The ladies routed Nicholls 5-0 in their first game before losing to Spring Hill 3-2 in their second contest on Thursday.

SLU then lost to North Florida 5-0 on Friday before bouncing back to beat host UNO 3-2 in come-from-behind fashion to close out the tourney.

Linsey Sackett and Avery Carroll won their match two sets to one to level the score at two. Mabry Ward and Eryn Wilks followed suit also winning their game 2-1 to give their team a 3-2 victory over the Lady Privateers.

The win moves Southeastern to 8-10 with a Friday-Saturday trip to ULM approaching.

With winds swirling up to 30 mph on Tuesday, the Lions managed to finish +23 as a team which was nine strokes behind winning side Seton Hall.

Sophomore Cameron Mobley and freshman Charlie Forster both tied for tenth place shooting +3 over the three rounds of play.

SLU lost to the Lady Islanders 7-0 but defeated the Lady Cardinals 4-3 for their first win of SLC play. The girls took the doubles point while splitting the six singles matches.

Junior Flory Bierma beat Kinga Psut 7-6 and 6-2 to secure the victory for the Lady Lions. The triumph comes as a result of Southeastern playing as close to 100% as they’ve been all season and moves them to 2-13 (1-3 conf.).