Head to head: Chris Rock’s joke was not appropriate for the Oscars 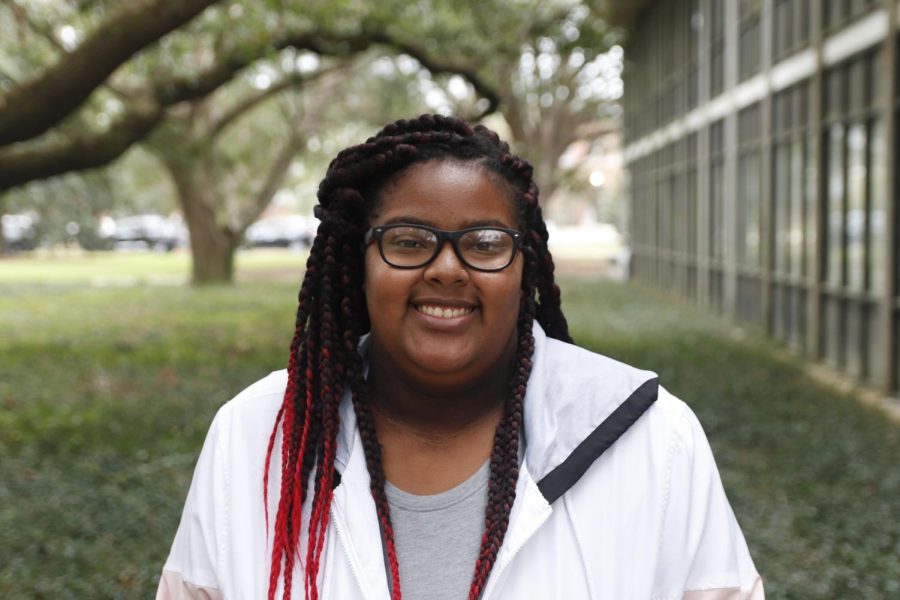 I’m going to start by saying by no means do I feel like violence should be a person’s first reaction, but some jokes shouldn’t be told.

On Sunday, March 29 the 94th Oscar Awards was hosted at the Dolby Theatre in Hollywood, California. Comedian Chris Rock was presenting the award for the best documentary when he made a joke that went too far resulting in actor Will Smith slapping the comedian on stage.

Will’s wife, Jada Pinkett Smith, publicly came out with having alopecia. According to www.aad.org, “This is a disease that develops when the body attacks its own hair follicles (where hair grows from), which can cause hair loss anywhere on the body.”

Alopecia is not deadly but it can cause a strain on a person’s life because of its unpredictability.

According to www.naaf.org, “Because hair loss and regrowth from alopecia areata is unpredictable and sometimes cyclical (comes back again and again), having the condition can be frustrating and emotionally challenging for many people.”

Hair has always played a role in social beauty standards. When diagnosed with Alopecia, it can affect a woman’s confidence.

Will has never been a bad person in the public’s eye. Over the past year he has been dealing with a lot surrounding his relationship, but has continued to maintain his professional demeanor. I feel like this was his breaking point.

We as a society have to remember he is a human too and is allowed to make mistakes.

Rock is known for his stand-up comedy,but there should be a line drawn to know when a joke goes too far. If this joke was made in a high school or middle school setting, it would be considered bullying. So, why should it be ok at an award show that honors people’s accomplishments?

Jada attended the awards ceremony to support her husband. Had this been one of Rock’s comedy show’s then, the joke would have been ok because stand up comedy is known for picking at people in the audience.

I believe Will wasn’t really thinking at the moment; he just wanted to defend his wife. Since Will’s reaction was a bit uncaused, I do feel like he should face consequences for his actions. But ultimately, I feel that Rock’s joke went too far and he should apologize for it.