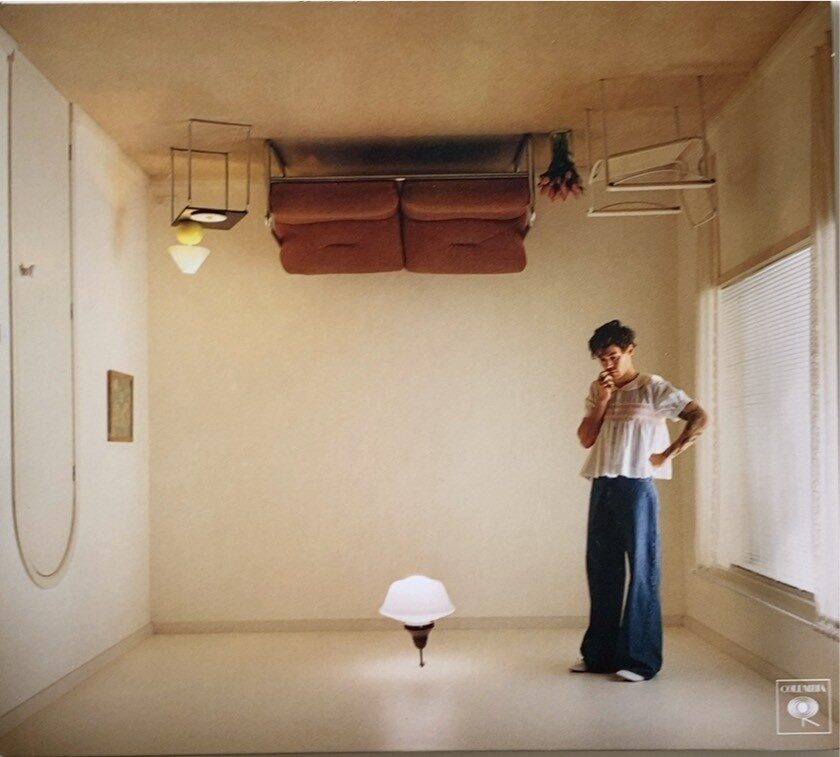 The world has been made right once again, with the beauty and light of new music from Harry Styles.

Believe it or not, Harry just released his third solo album on May 20, 2022, and Harries could not be happier.

“Harry’s House” – previewed with the single “As It Was,” released on March 31 – is a collection of 13 groovy songs filled with good times and happy vibes, at least from the beginning. Each track has its own story and its own unique sound, yet they all fit together into this one masterpiece.

The album overall reminds me of one long lyrical poem that runs for 42 minutes. As the story goes on, it seems to be describing a once thriving relationship that is slowly falling apart as it nears the end.

“Music For a Sushi Restaurant” is like a funky, upbeat intro. Harry sings “I love you” again and again. By the end, he sings “You were the love of my life” – past tense – in the album’s slower conclusion.

I give the album’s story progression a 10 out of 10. I have been a Harry fan from the beginning, so it is basically impossible for me to dislike something he worked so hard on. However, I can be honest about which songs I didn’t enjoy as much as the rest.

Here is my personal list of most to least favorite songs from “Harry’s House,” starting with my ultimate top pick, “Keep Driving”:

“Keep Driving” is my favorite lyrically because of its unorganized and stream-of-consciousness poetry style. Harry sings about all the random things you might see or experience on a journey with a significant other. “A small concern with how the engine sounds” might signal a problem – whether it’s with the car or the relationship – but Harry sings about continuing the journey nevertheless. I play this song every time I get on the road – sometimes more than once.

“As It Was” is one of my favorite Harry songs to be released. The song’s wonderful beat always makes me want to get up and dance along. The song is a striking contrast to the tranquil “Grapejuice” and emotion-filled “Matilda,” which are also dear to my heart.

On the other hand, I listen to about one third of “Satellite” before skipping to the next song. It’s my least favorite lyrically. I don’t feel “Satellite”or “Cinema” are as creative as the other 11 tracks, both lyrically and musically. I can go as far as to say that I like every song on the album, but I don’t jam to the last four or five tracks from my list nearly as much as I jam to the other eight or nine.

That’s as far as my criticism goes for “Harry’s House.” Overall, with each album, we get to see more of Harry’s personality, and this is my favorite one yet. Hopefully, this is just the third of many albums to come.

Harry continues to open new doors, discovering new facets of life and presenting them to the world through fresh sounds. I–and surely the rest of Harry’s fans–will be ready to follow him through each one.