This week in sports: V-ball and soccer represent SLU sports in late August 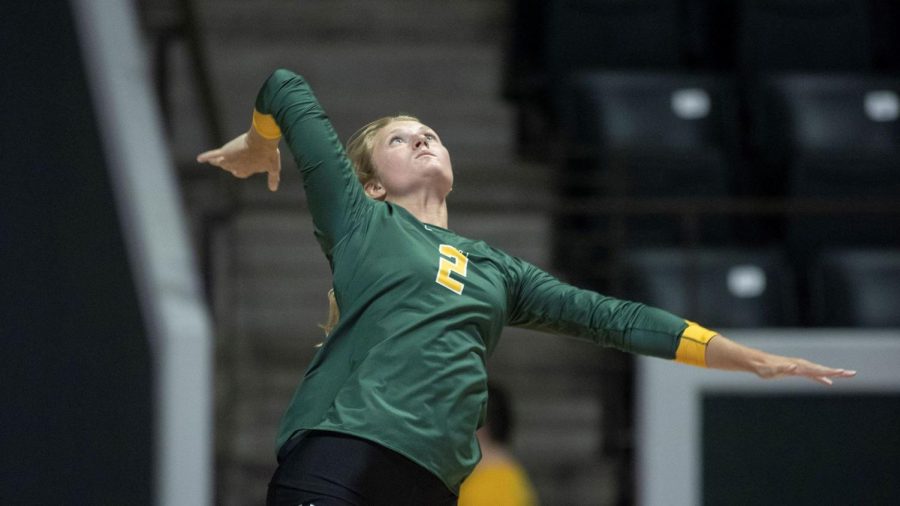 Southeastern’s fall sports have yet to entirely get underway, with indoor volleyball and soccer the only two up and running thus far.

There they will face Tulane and Prairie View A&M on Friday at 1 p.m. and 4 p.m. before concluding their tournament vs. Idaho State Saturday at 1 p.m.

SLU soccer opened their season with a loss 4-0 in Starkville to SEC opponent Mississippi State two Sundays ago (Aug. 14) in an exhibition game. This was followed by a 5-0 defeat vs. Ole Miss in Oxford on Thursday evening (Aug. 18) in the team’s first real match of the season.

The Lady Lions will try to avoid their third straight defeat in the Magnolia state to start the year as they’ll face JSU in Jackson this Friday Aug. 26 at 1 p.m.

Football fans won’t have to wait much longer as the green and gold kick off their season in Lafayette vs. ULL on Sept. 3. Kickoff is at 6 p.m. against the two-time defending Sun Belt Conference champions.

It is of note that the Rajun Cajuns will be without former head coach Billy Napier, who left in the offseason to lead the Florida Gators in the SEC. Napier was in charge for four seasons from 2018-2021, winning the western division in the Sun Belt every year at the helm while posting an overall record of 40-12.